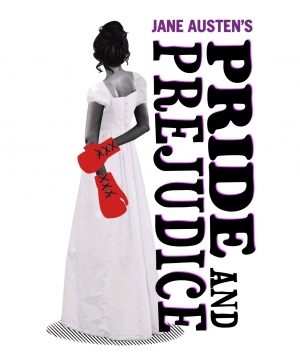 The outspoken Elizabeth Bennet faces mounting pressure from her status-conscious mother to secure a suitable marriage. But is marriage suitable for a woman of Elizabeth’s intelligence and independence? Literature’s greatest tale of latent love has never felt so theatrical, or so full of life, as it does in this effervescent adaptation.

Get the FULL SCOOP on the show here

What Audiences Are Saying About LNT's Pride & Prejudice!

Eight Actors play the 16 plus characters in the show.
Only Darcy and Lizzy don't double or triple. Enjoy this wild ride!

proud to be a Vermont Arts Council Arts Event