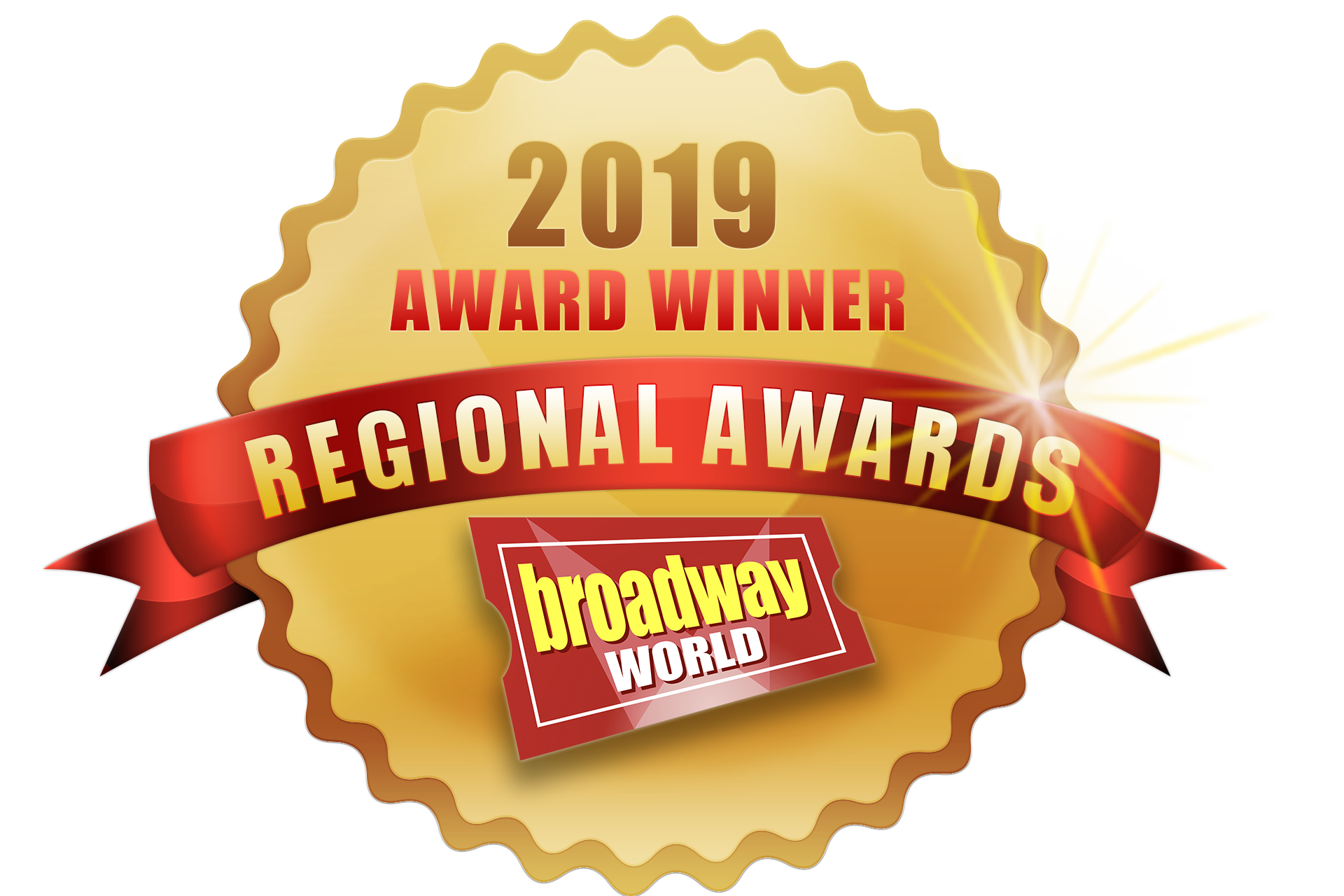 Your own LNT has won 5 out of the 7 Categories!

Remember back in November when we announced that Lost Nation Theater had been nominated by Broadway World for its 2019 Season Regional Theater Awards in all categories with a record number of nominations in those categories?
Once nominated, it was up to the public and Broadway World voters to decide the winners.

And you've spoken and the winners have been officially announced:

And Lost Nation Theater is a winner. 5 Times.

Our congratulations to all the winners in all the categories and all those also nominated.

We are bustin' our buttons!

Our big thanks to our ferociously loyal theater-goers and fans who spoke up for LNT; and to our underwriters and sponsors who've supported the work.

This means a lot to us - especially since the other professional theaters nominated are so much bigger than we are!

Find out what's up at LNT in 2020 here - and get your season tickets now so you don't miss a thing from The Theatre of the Year! 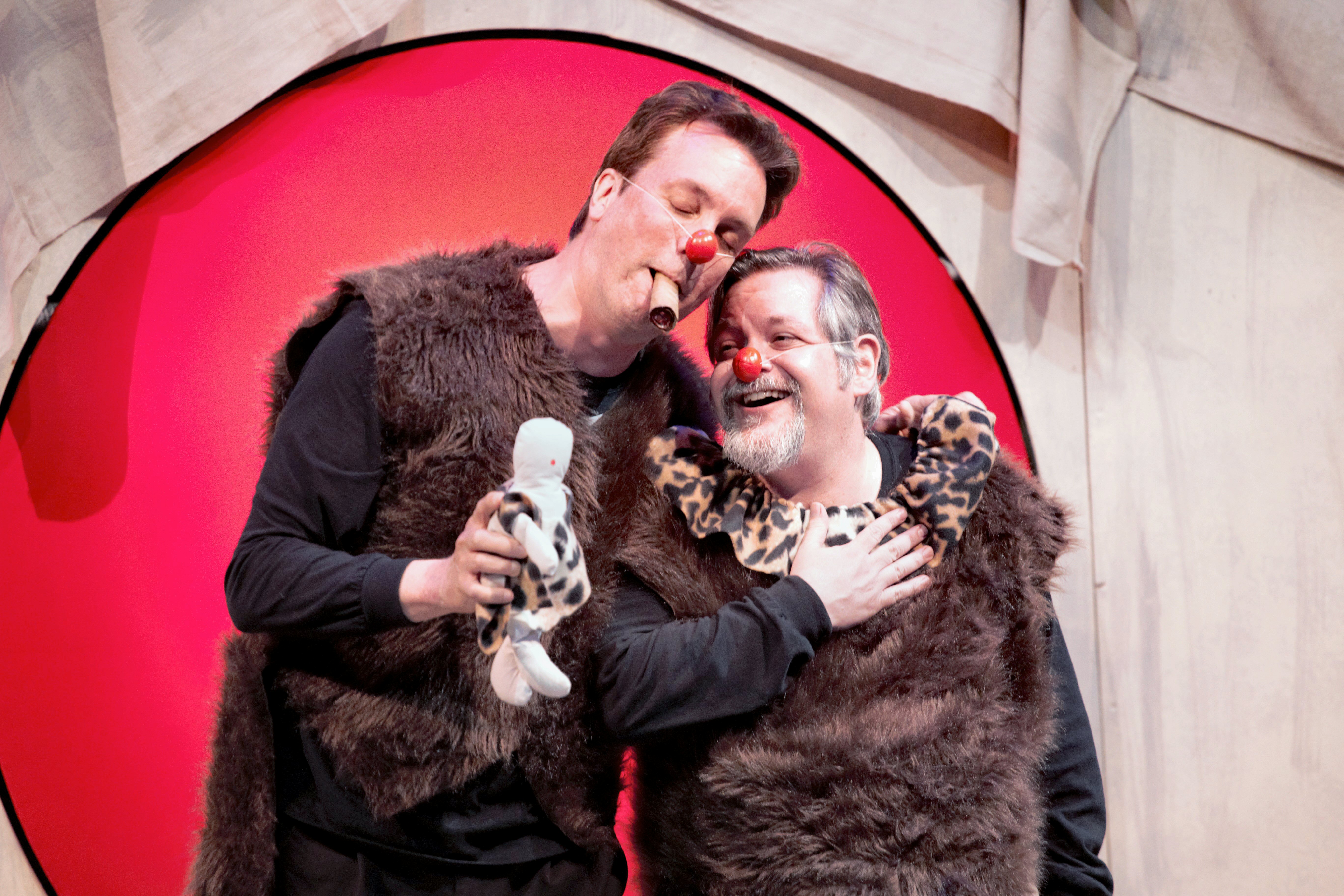 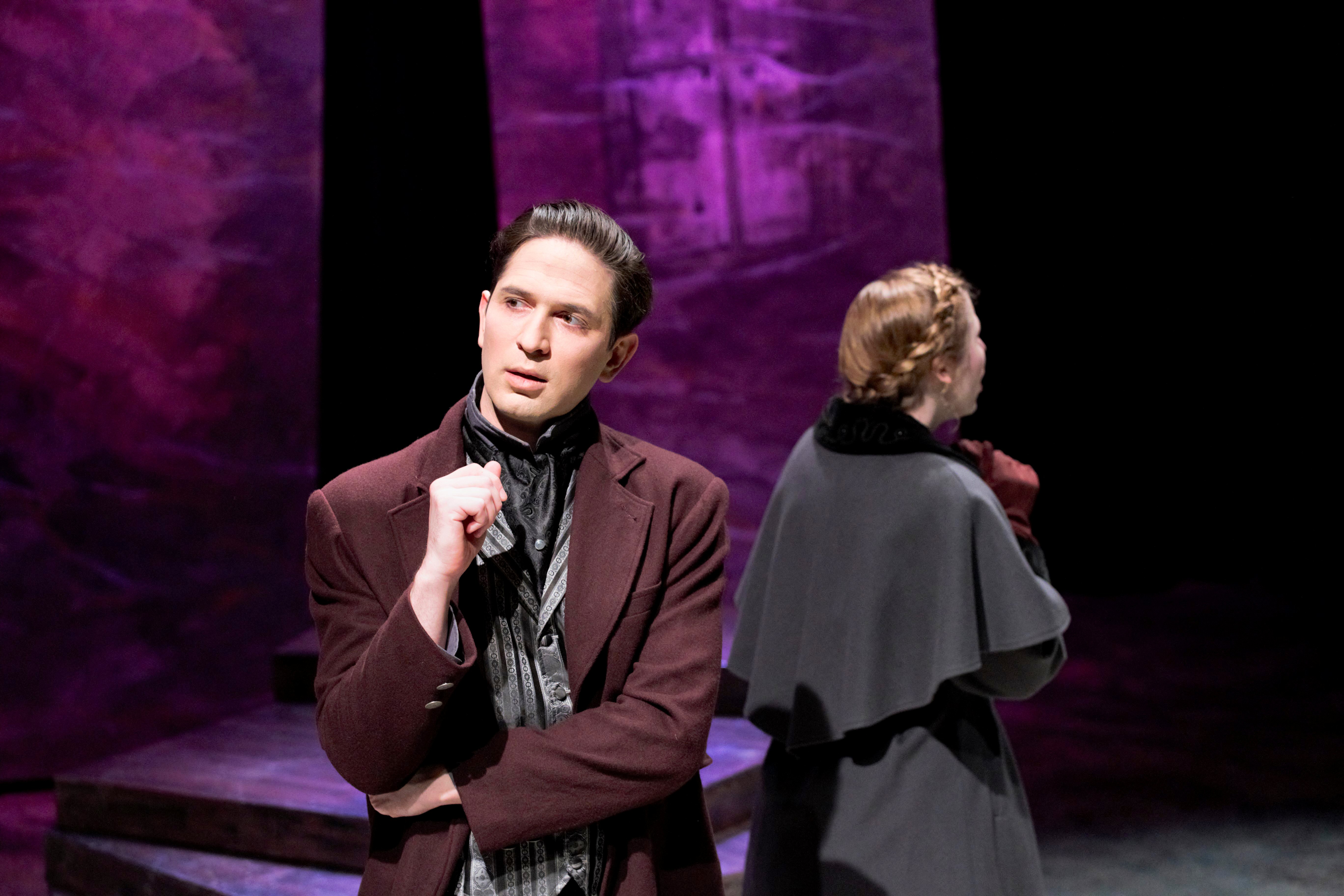 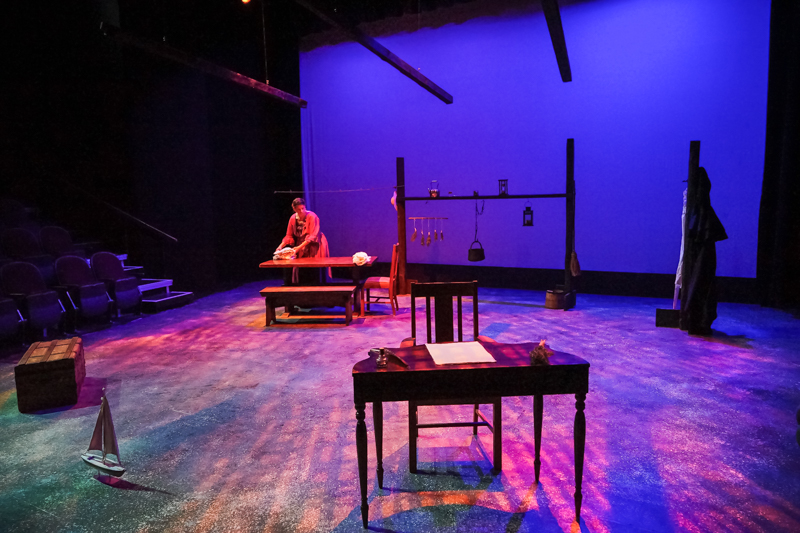 Thank You to our underwriters for providing the base of support needed to make this all happen:
Capitol Copy, City of Montpelier, National Life Group

and to our season underwriters:
Eternity, Great Eastern Radio, The Point, The Times Argus, Vermont Mutual Insurance, The World