Tags: 2021, Shakespeare on the State House Steps, Shakespeare, LNTintheCommunity, blog, As You Like It, Comedy 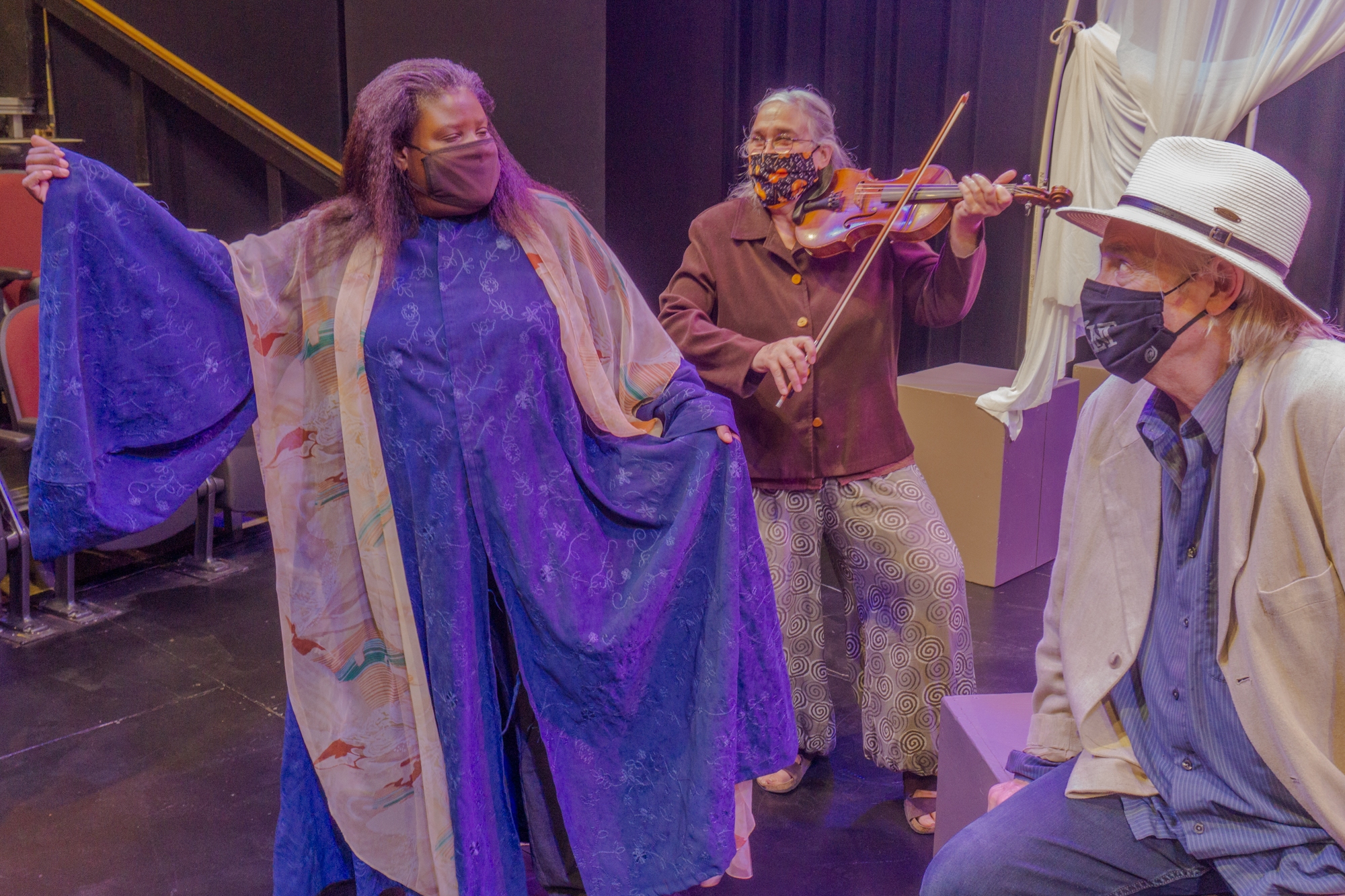 The behind the scenes and on stage story of Lost Nation Theater's "Shakespeare on the State House Steps" staged reading of "As You Like It" told in photos!

LNT performs As You Like It on the State House Steps, Saturday, September 18, 2021 continuing our tradition of Fall Foliage Shakespeare.
Curtain is 2pm. The show will be recorded and available online.
In case of inclement weather, we will move the reading to LNT's chamber theater within Montpelier City Hall and perform for a small invited audience for sharing online.
Get details here

Our Thanks to photographer John Snell for the costumed photos.
Rehearsal Candids captured by LNT Staff. 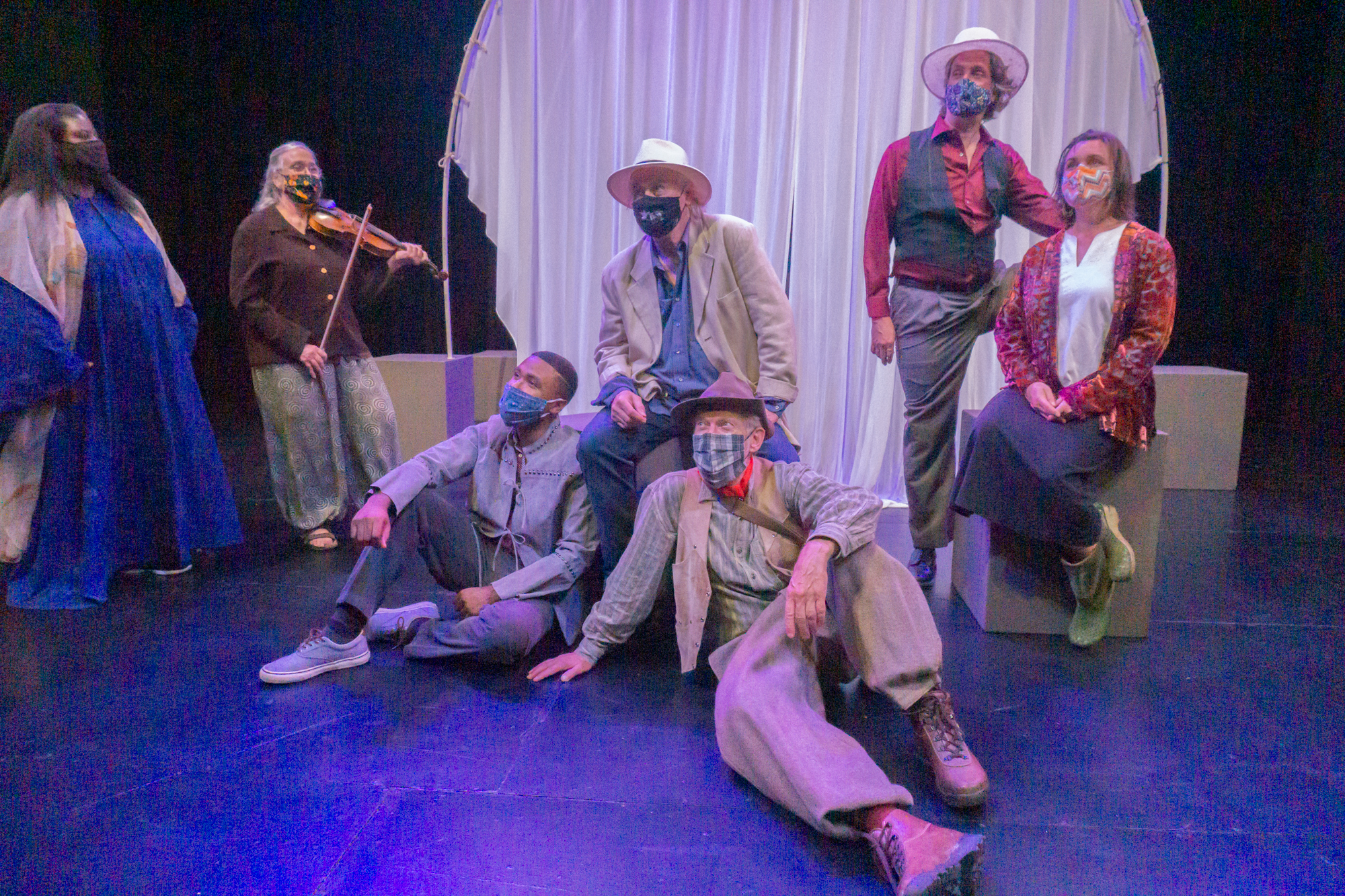 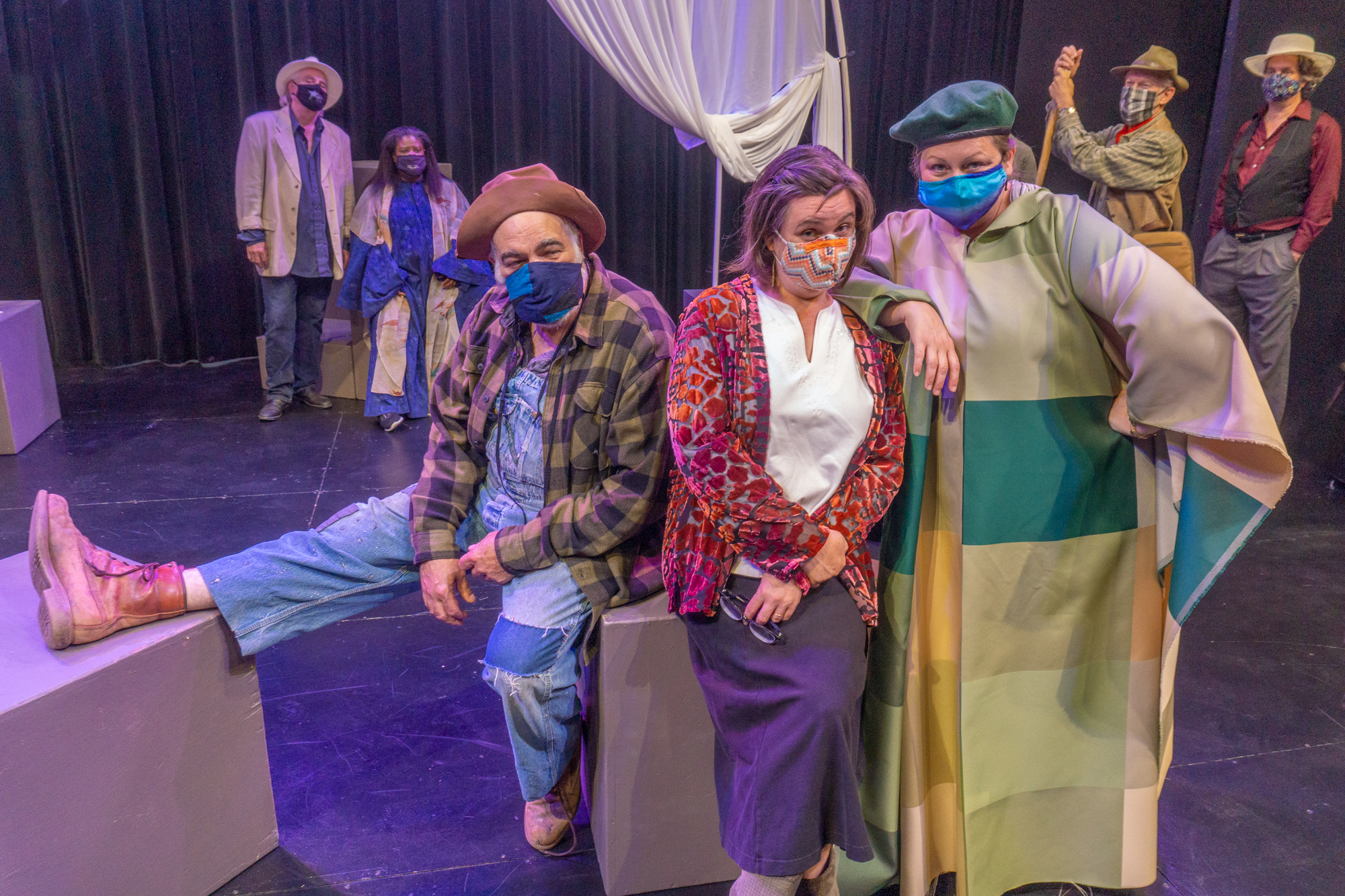 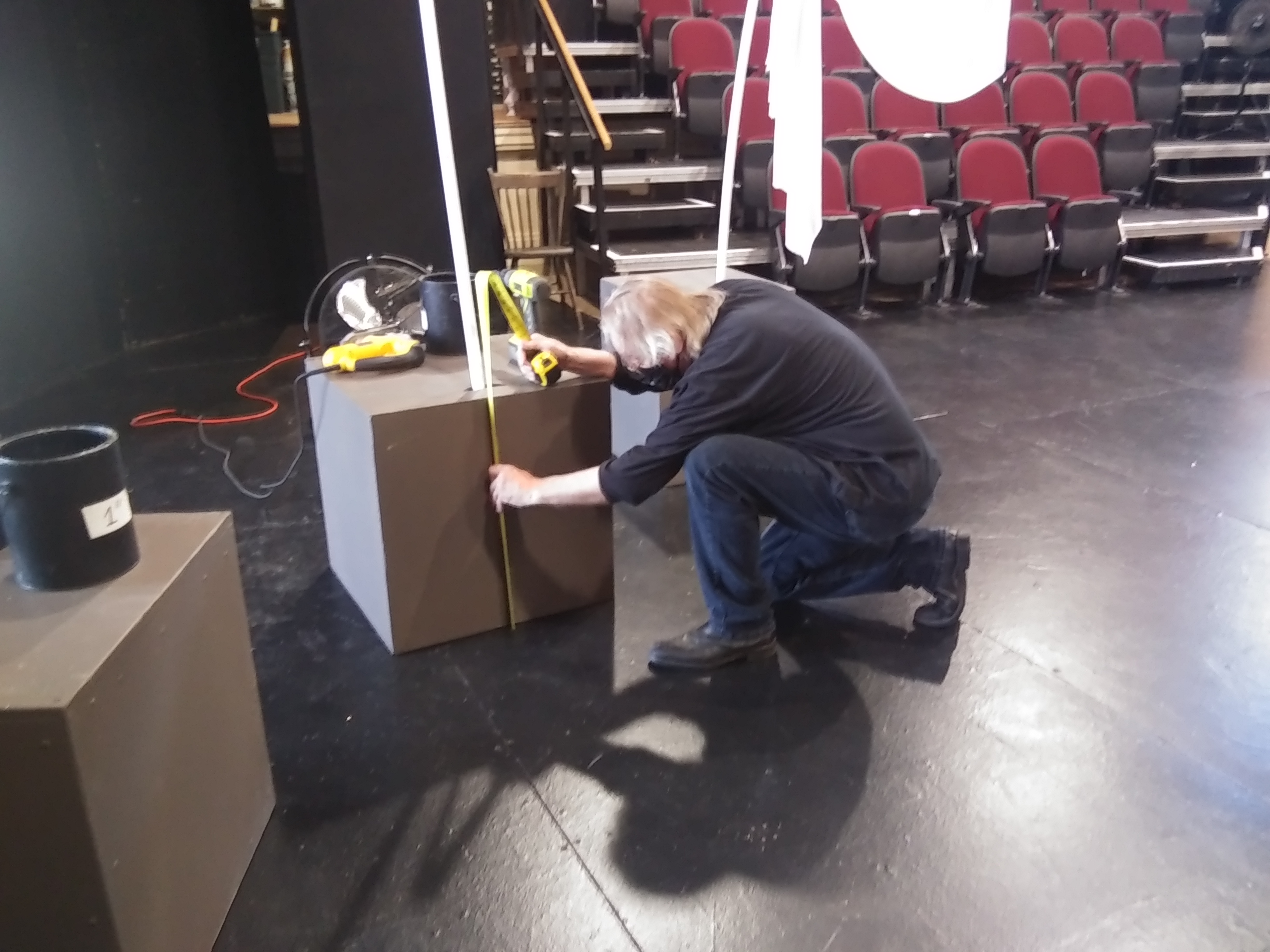 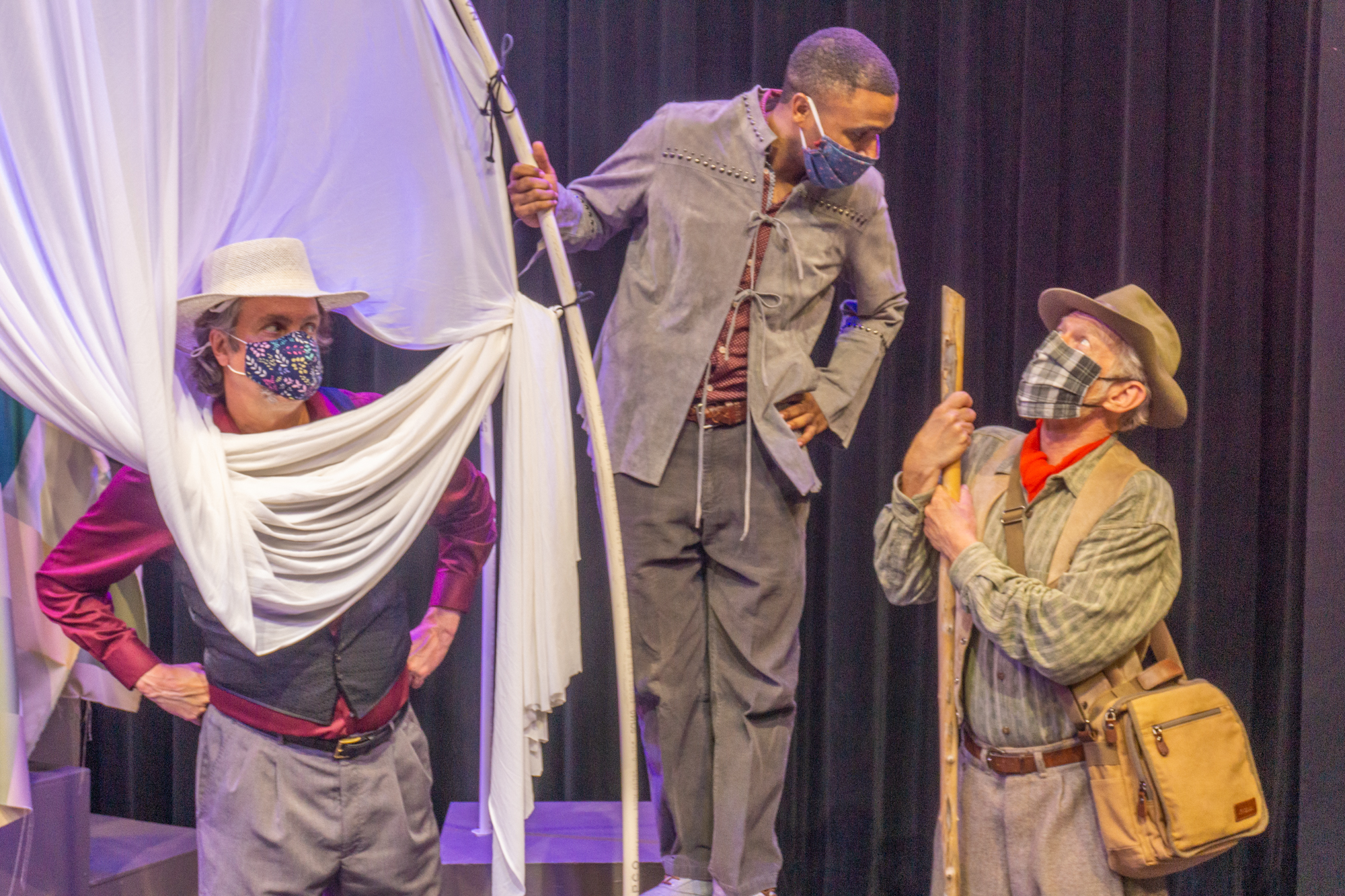