It's A Montage of Mirth 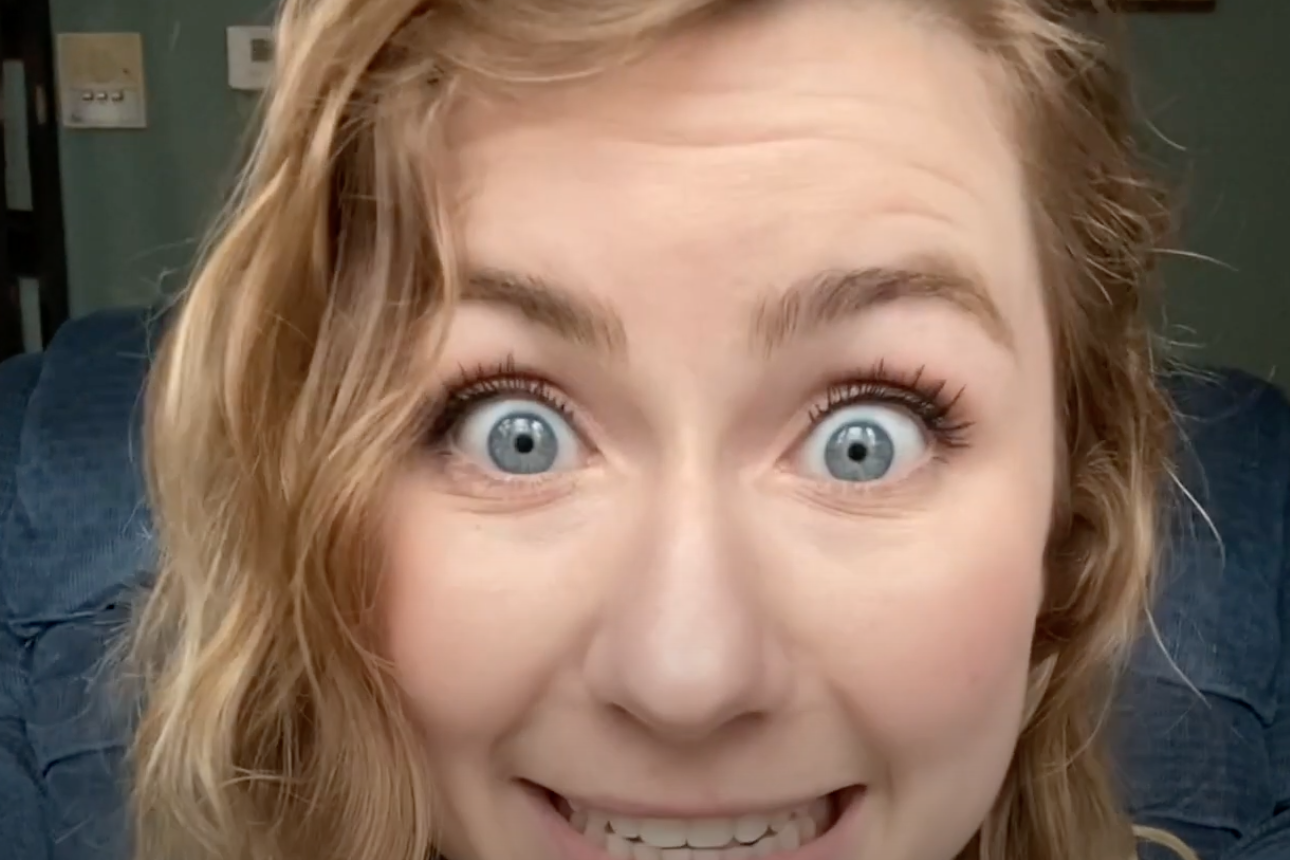 After you read all about Lost Nation Theater's JUST ANNOUNCED 2022 SEASON (and No Foolin' about that!), delight in groan-inducing and laughter-inciting stories, puns, and plain ol' bad jokes told for your by some of your favorite Lost Nation Theater artists (and their puppets), LNT Board Members, students, and your fellow community members age 7-70!

We hope that you enjoy!!

LNT Producing Director Kathleen Keenan who led this project dedicates it to her dad Charlie Keenan, who always loved a good joke and a bad pun!
He passed along to all his kids the joy of not just a family toast - but a family Roast!

Who's Who in our Montage of Mirth?

Dawn Ellis, first worked with LNT in 1992 as a performer and management intern, now an arts, social responsibility and inclusivity consultant.

Laura Michele Erle, an actor-dancer-singer has appeared with LNT in Sense & Sensibility, Twelfth Night, and Turn of the Screw.

Sean Casey Flanagan, an actor & director out of NYC, first worked with LNT on last February's Live stream of Love Letters Made Easy.

Jessica Goodlin, is a Board Member of LNT,  is a singer & actor and early education teacher.

Brady Christopher Harlow, is a second grader making his LNT debut (and is the nephew of Kim and Kathleen!)

Maggie Lenz, was a student of LNT at Montpelier High School,  is a comedian,- currently hosting "Final Stretch" comedy open mic, and works in government relations and communications.

Michael Manion, is an actor and musician, former theater & english teacher and has worked with LNT since 1995. He's likely most well-known as "the man of 1000 voices" (especially Clarence the Angel) in our "It's A Wonderful Life, a Life Radio Play"

Mary McNulty, is an actor, singer and model based in NYC whose credits with LNT include Midsummer Nights Dream, God of Carnage, Ransom, and The Last Five Years.

Ashley Nease, an actor, singer, and puppeteer whose LNT credits include Two For Christmas, As You Like It, Blues in the Night, and of course Judevine.

William Pelton, an actor, singer, and chef has been working with LNT since 1986. He most recently appeared in Cabaret as Herr Schultz and numerous in All Together Now.

Anna Rock, an actor, singer, musician, & comedian, based in NYC, who first worked with LNT in Pride & Prejudice and most recently Love Letters Made Easy and As You Like It on the State House Steps

Stoph Scheer, actor-writer-puppeteer and magician, has been working with LNT since 2009 including Complete Works of Shakespeare, abridged;  39 Steps, and Eurydice.

Katie Shultz, an actor, singer, dancer and educator, Katie made her LNT debut in Pride & Prejudice and most recently choreographed & performed in All Together Now,

Tim Tavcar, a member of LNT since 1997, Tim is a director, actor, singer, musician, writer, and arts administrator.

Shanda Williams, is LNT''s newest Board Member, a member of the Montpelier Gospel Choir, and works in banking, marketing and Fair Housing.