What folks are saying about LNT's CABARET 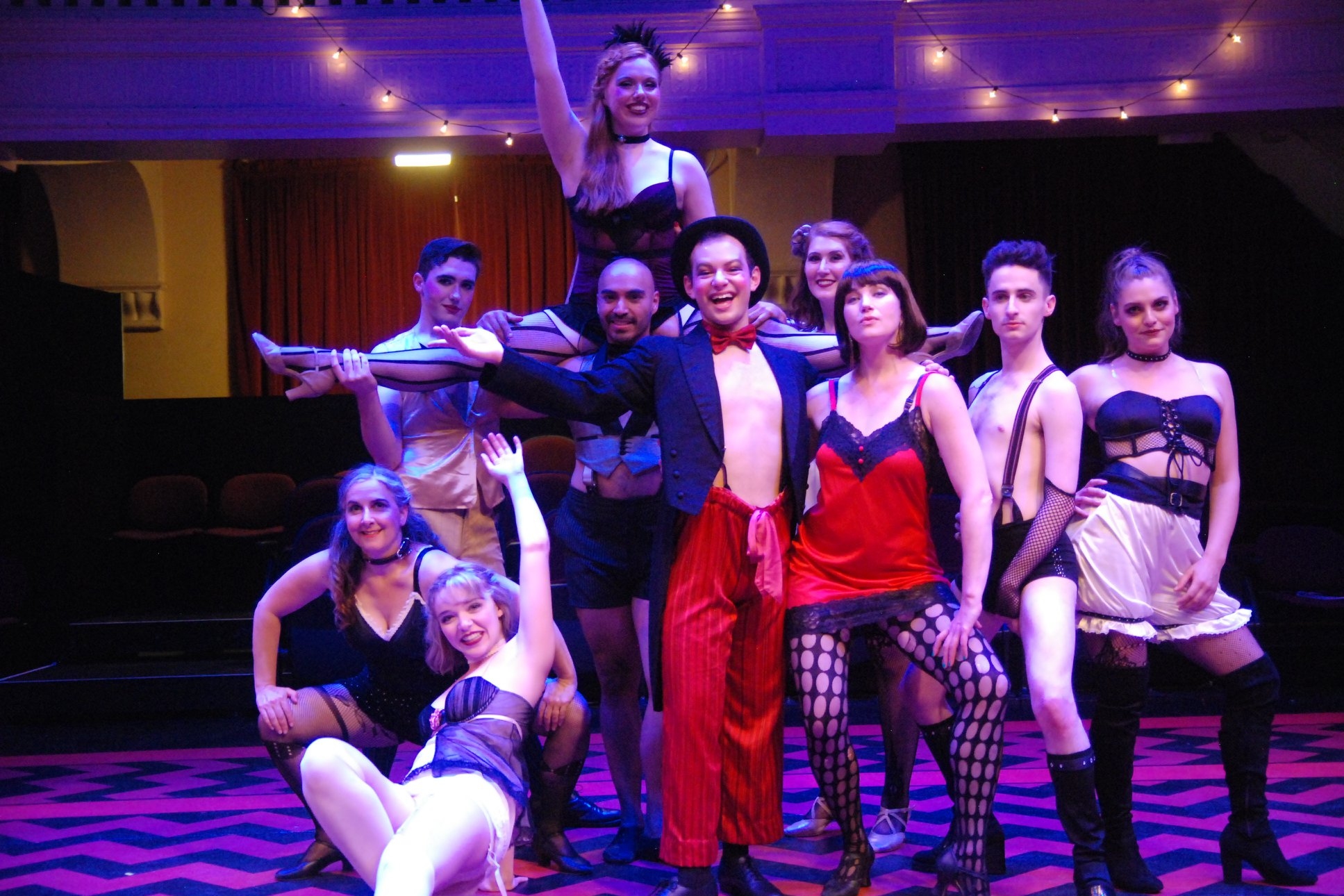 But you don't have to take OUR word for it!  Check out these reviews from patrons and from critics:

"Cabaret"
LINDSAY WADE: MAKING RECOMMENDATION
I highly recommend "Cabaret" currently playing at Lost Nation. Saw it last night (full house) and the music & theme are still ?in my head! The acting is superb, the theme is appropriate for our current national political state, it's fun & serious & the casting is dynamite!! The actors energy & exceptional talent is topnotch. Their best hit yet!!

Sandra Erickson
Literally moved to tears. Brilliant performances by cast and band. I couldn't get on my feet fast enough to applaud them. Don't miss this production. Stunning!

Linda Henzel
This show is awesome! Congratulations to all involved! Plus the Holocaust exhibit in conjunction with the show is poignant and timely. 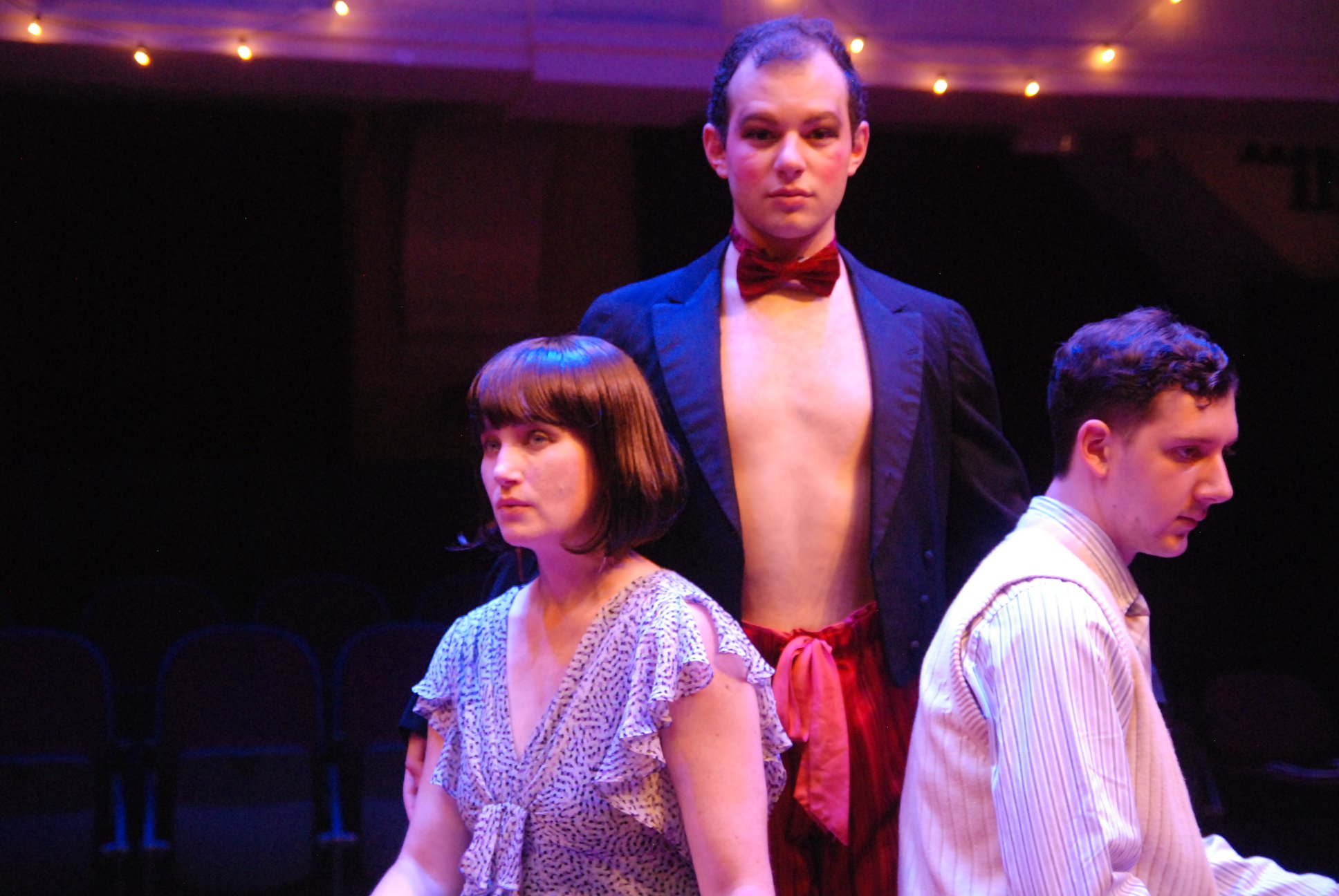 "Director Tim Tavcar is joined by choreographer Taryn Noelle providing us with almost three hours of excitement, elegance, electricity, and excellence.
This show is full of dance, just jam packed, in fact, and no two numbers followed the same formula.
The choreography and the staging were given heightened energy by the compactness of the stage, as there was audience on all four sides of the theater. It was a brilliant choice.

The nightclub features dancers and singers, and maybe a little more. And the Kit Kat Klub guys and girls are central to this production's success. Each number they sang, each dance they performed, drew loud applause, or shouts of acclamation. Throughout the entire performance, I watched to find the weak link. I failed. The men and women in the Kit Kat Kast deserve individual mention and adulation, but will have to settle for a group hug, as reviews have word limits!

Sally is played by Taryn Noelle. Yes, the choreographer. She is magnetic.

And this is a musical. Every member of the ensemble proved their ability to sing. And the band. Oh yeah! They elevated the entire evening. Special kudos to Sam Hooker on percussion, Brandon Jones on trumpet, and Patrick Wickliffe at the keyboards.

To say much more would spoil a very powerful ending, and with this production, my goal is to get you to go see it, not to feel like you've read what you need to know!

Jim Lowe:
“Cabaret,” the John Kander and Fred Ebb musical, manages to reflect the horror of the growing Nazi menace in 1929 Berlin while enjoying itself as a song-and-dance musical.

Lost Nation Theater’s fine production, which previewed Thursday at City Hall Arts Center, delivered both qualities for a deeply rewarding evening of theater. The singing and particularly the dancing were pretty spectacular, and the storytelling went straight to the heart.

Thanks to Jim Lowe for the  first two photos on this page.

Thanks to Robert Eddy, First Light Studio for the remaining photos.