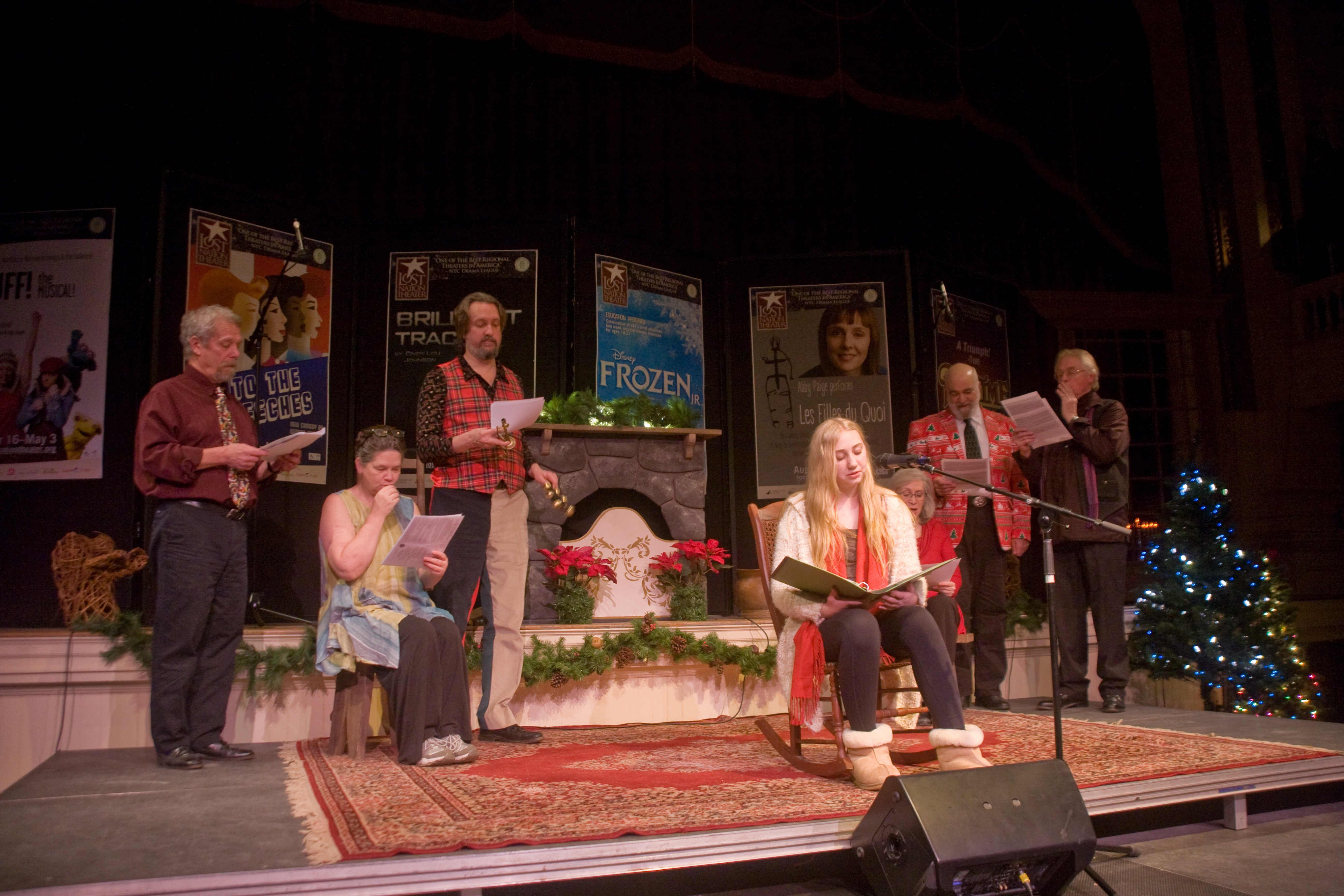 Stories for the Season '19 was a blast!
Thanks to Robert Lizzari, Lizzari Photographic for Capturing the Evening

Wishing everyone the quiet blessings of this magical season
and may the memories you create become wonderful stories of your own.

We are so grateful to all the performers, technicians, and volunteers who decorated for making the evening possible. 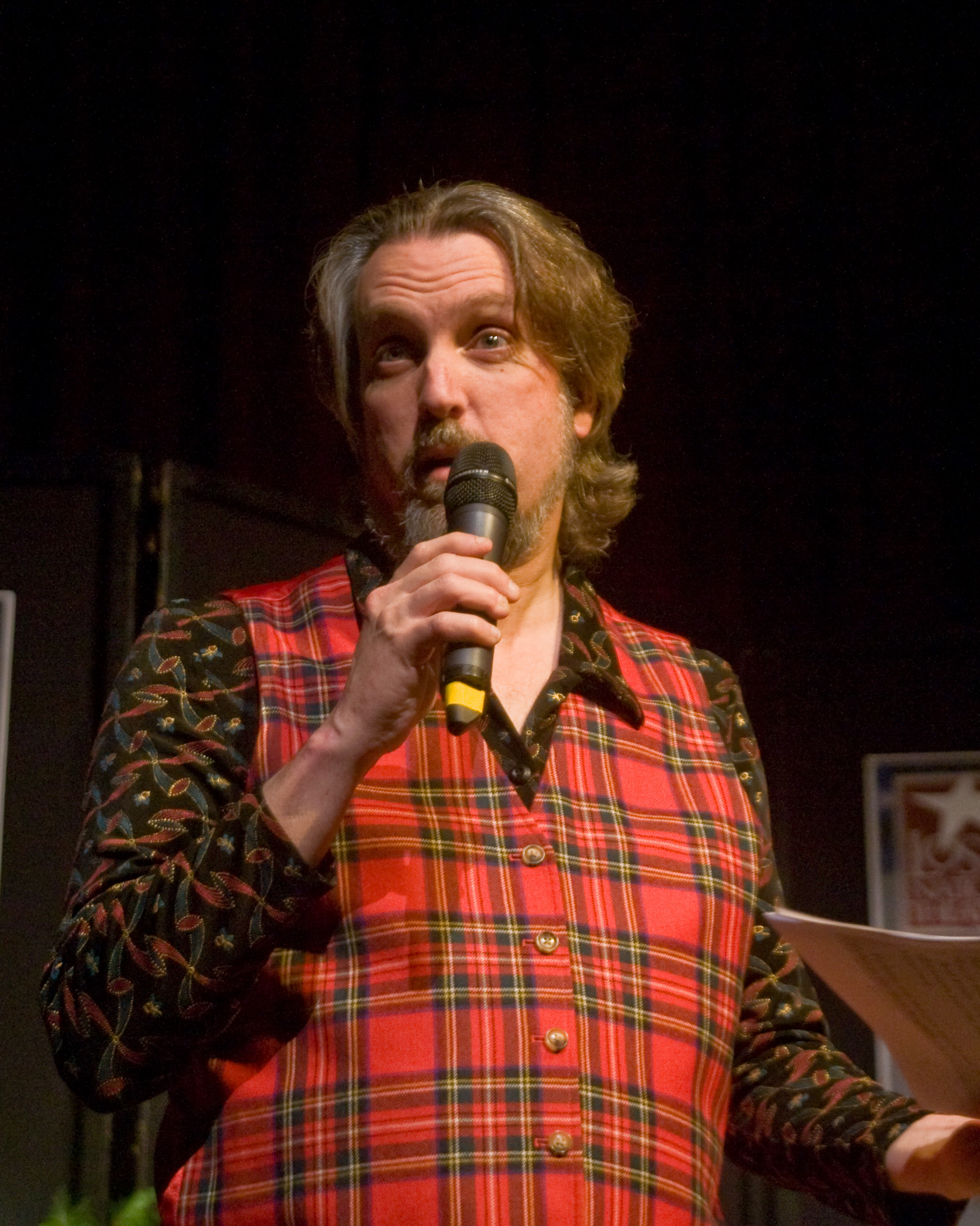 Rick Ames - our emcee and performer - opens the show! 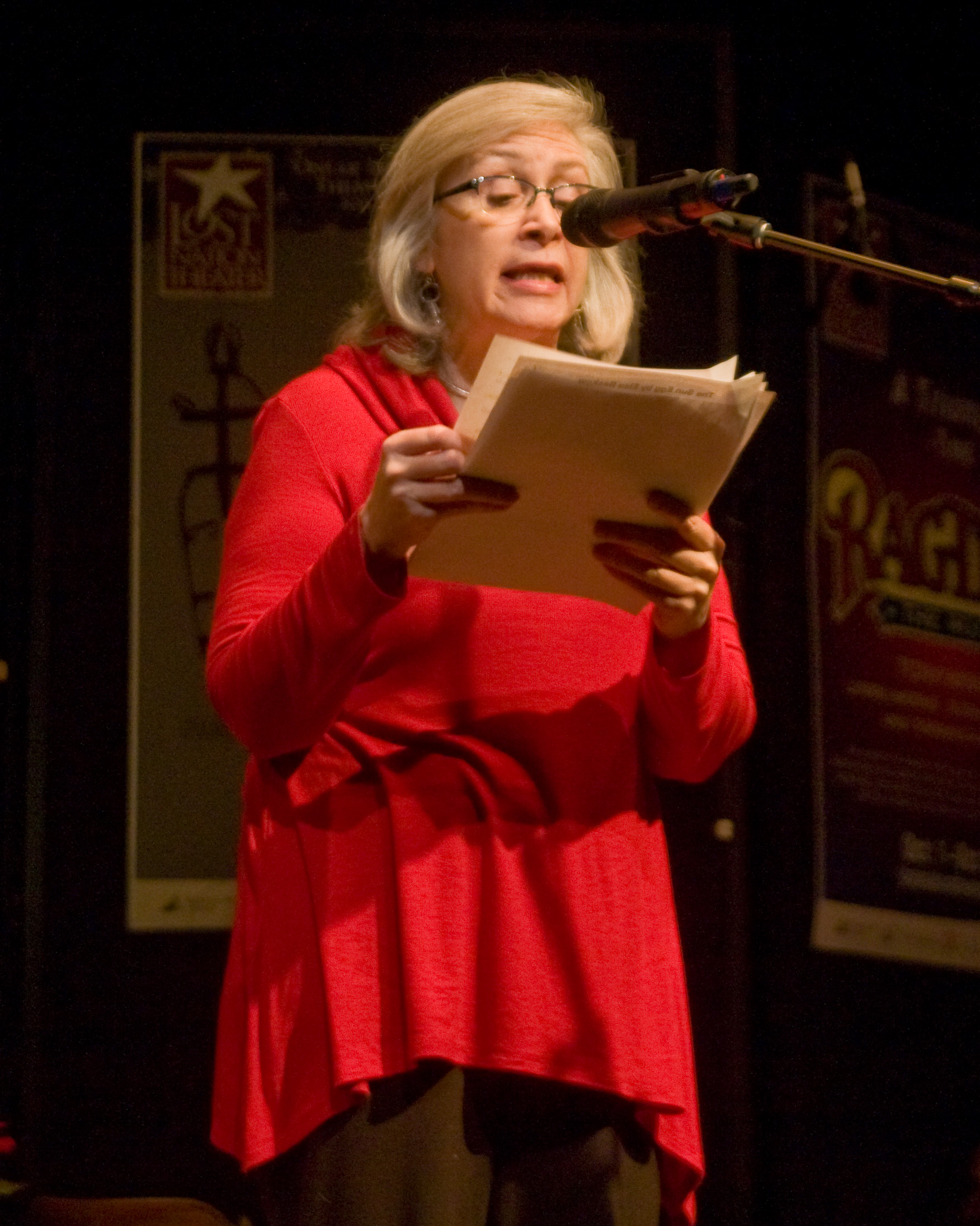 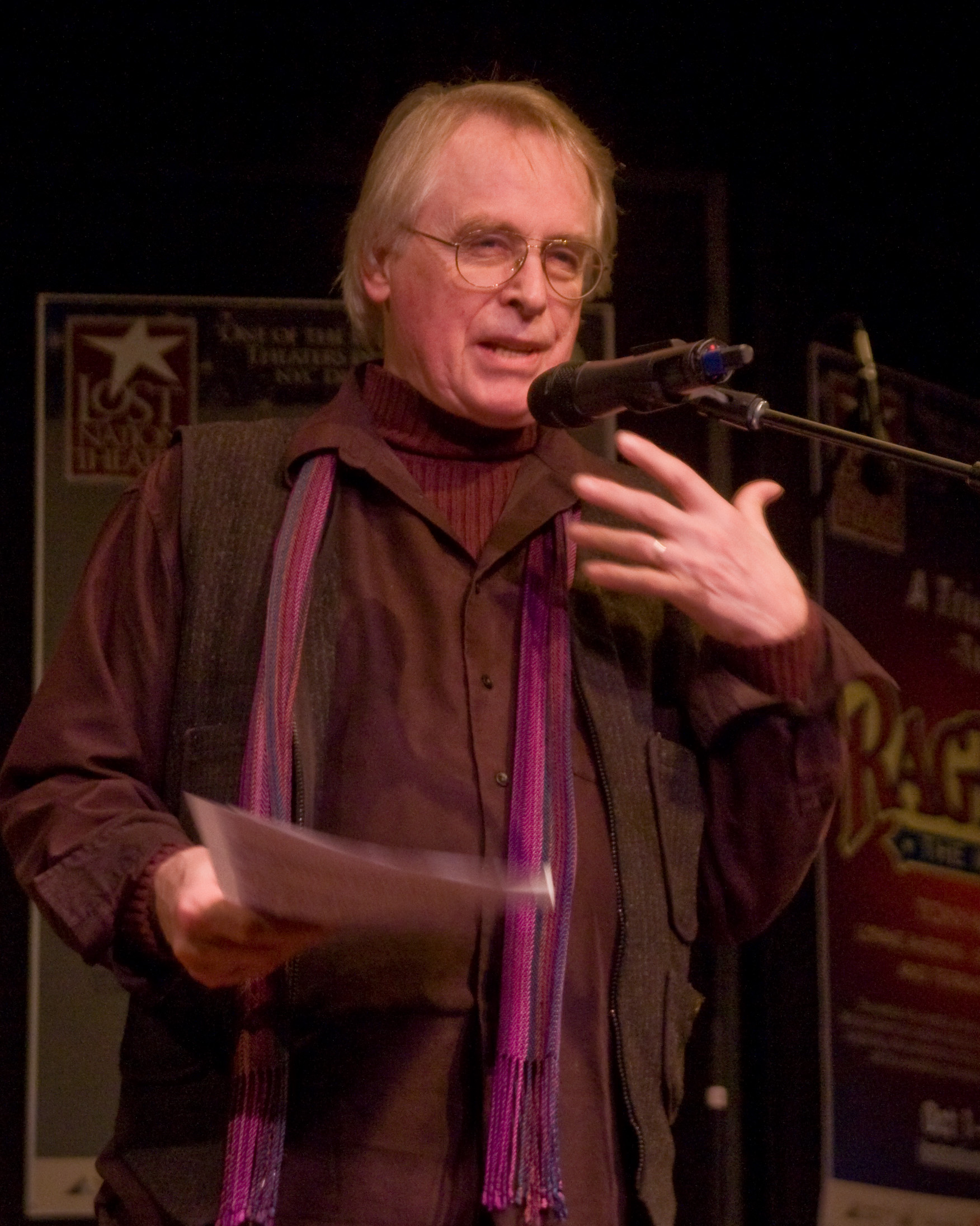 LNT Youth Camp "veteran" (since 2013) Selah Northrup reads
The Children of the Snow. 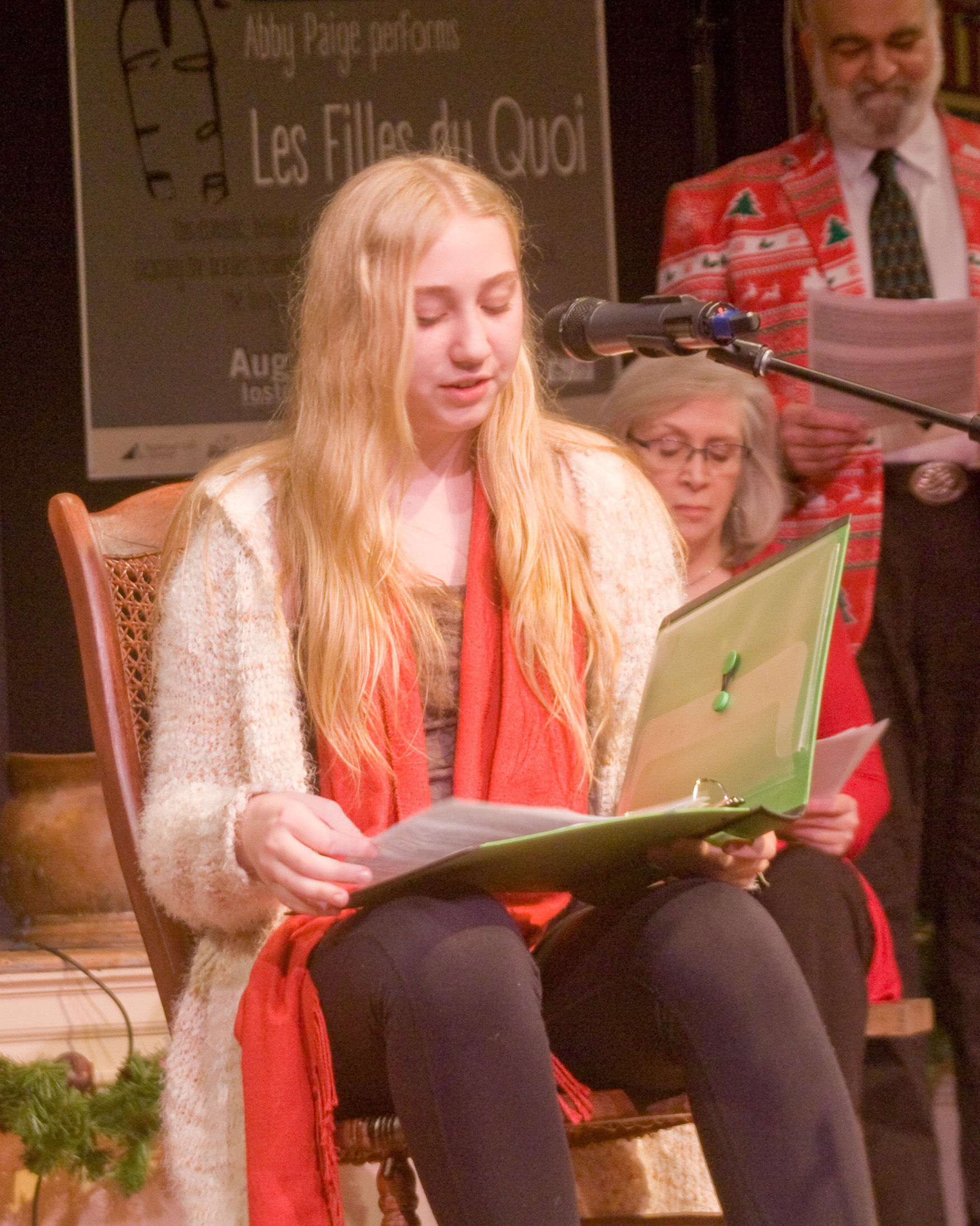 Selah was backed up by our professional actors who created live sound effects and background voices.
With great thanks again to Bennett Shapiro for making it all sound so great! 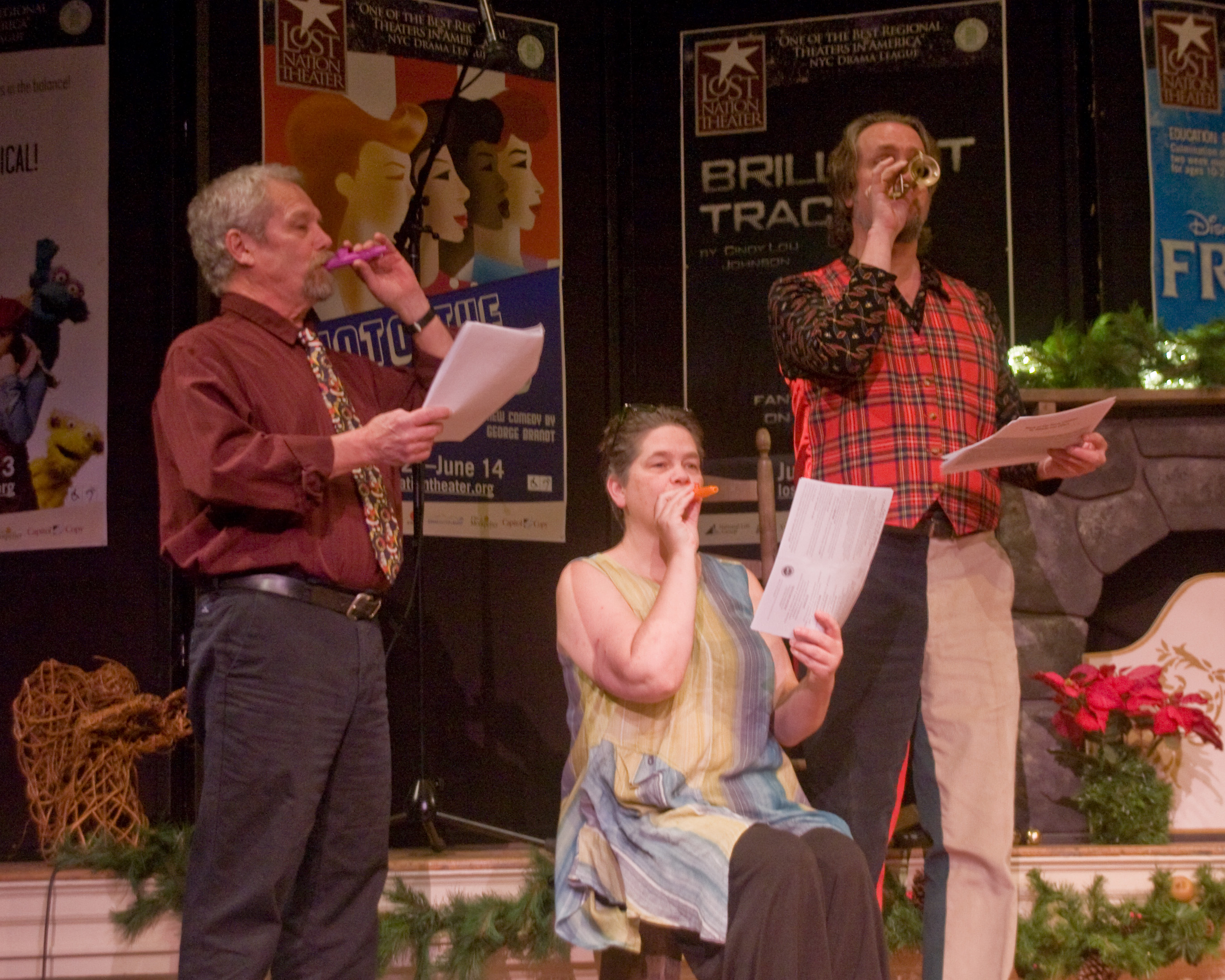 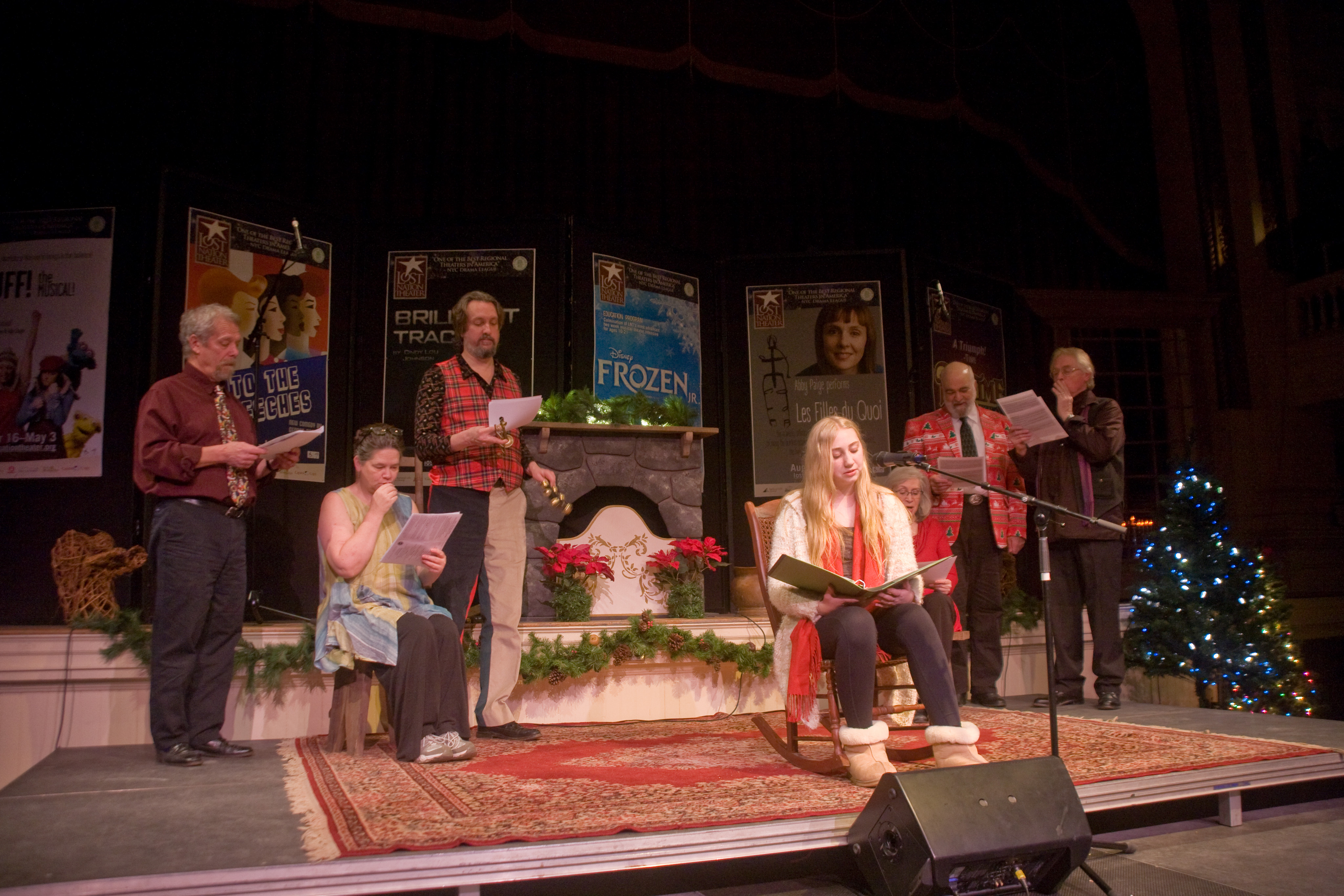 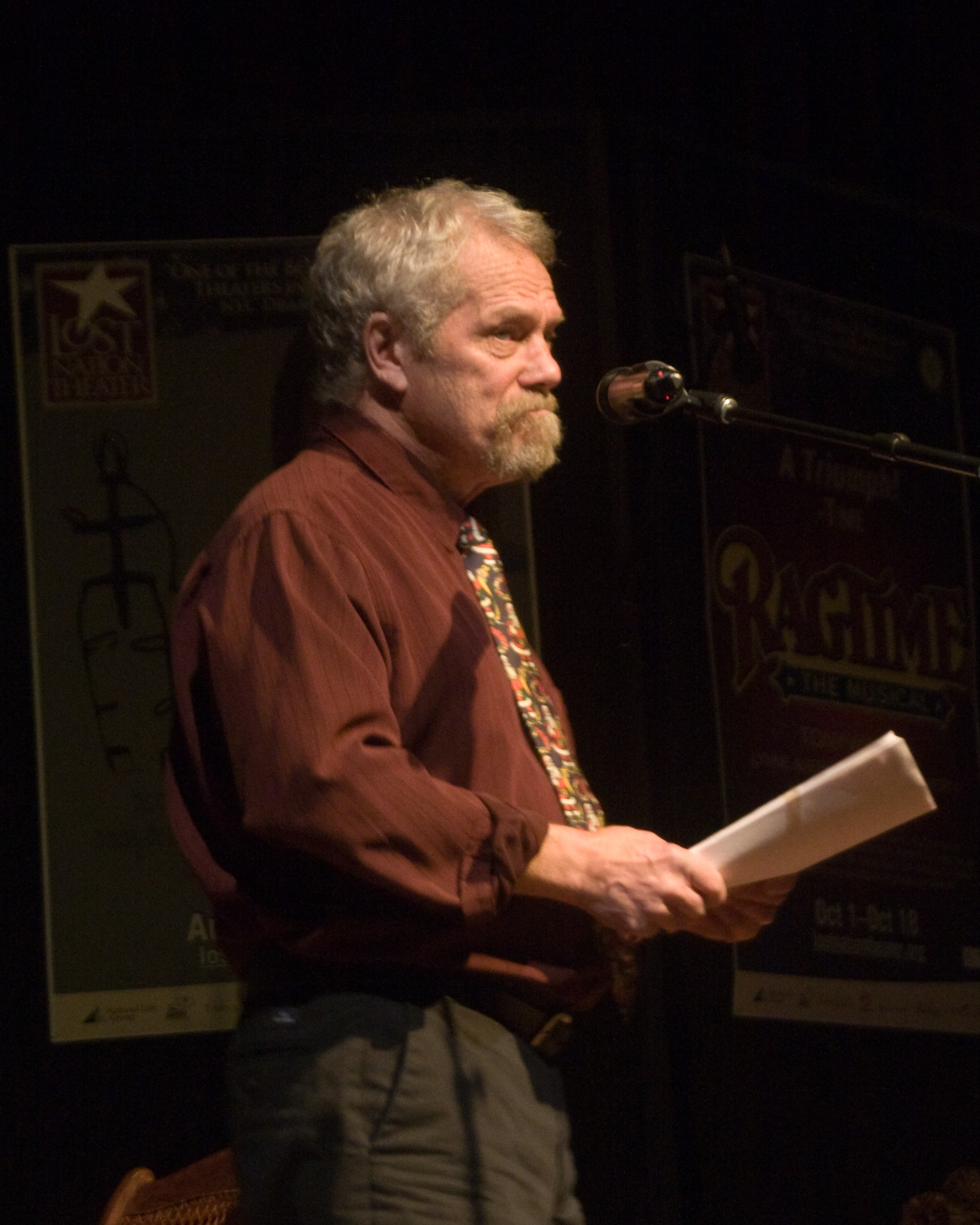 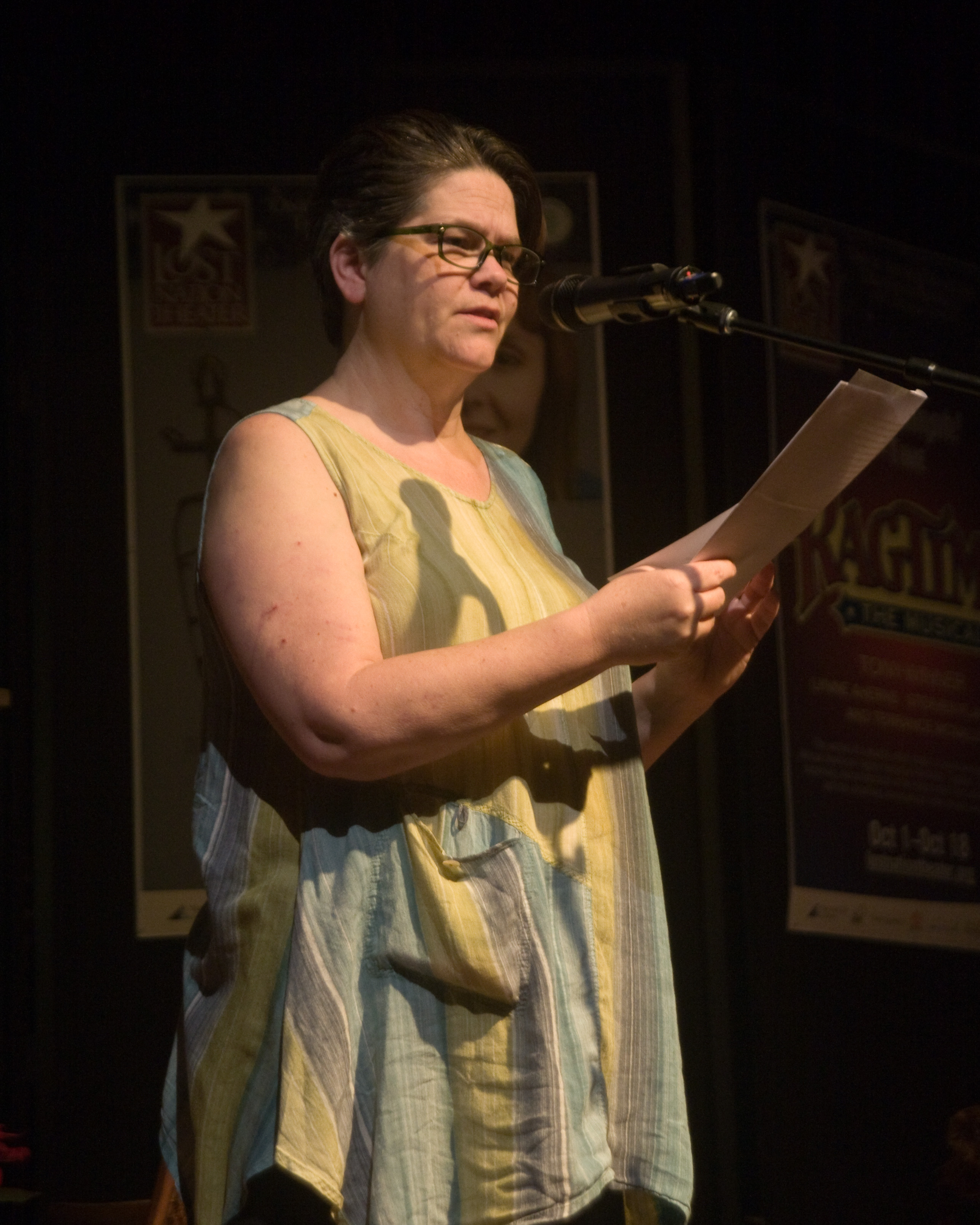 Mark S Roberts ended the evening sharing a story he's been reading (to his kids, now his grandkids)
for 20+ years  - the Grinch: 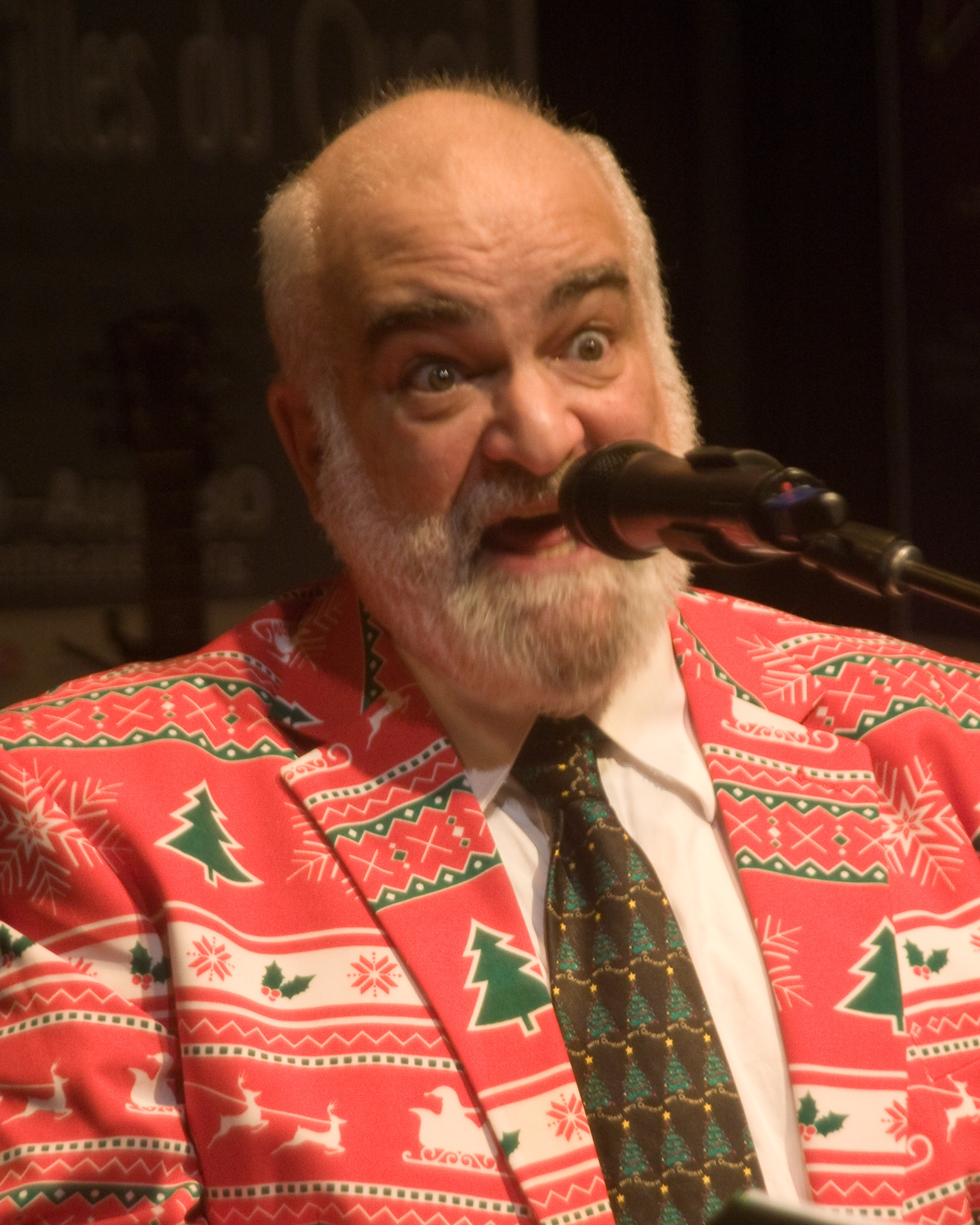 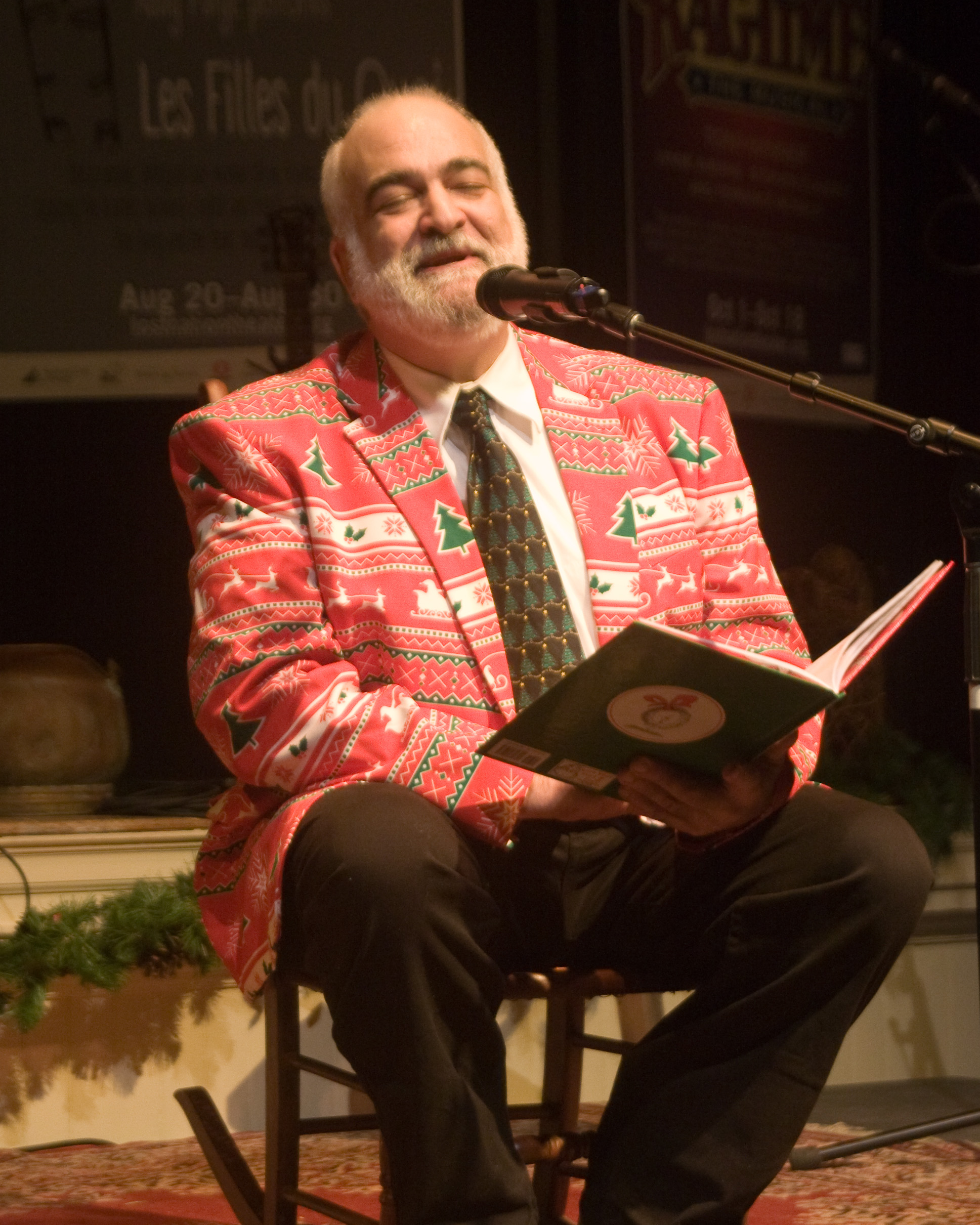 Between the "acts" there were the "intermission festivities" with Board Members, and recently retired (after 10 Years)
Board Chair Warren Kitzmiller, selling 2020 Season Tickets
(Every time you hear a bell ring, another board member has sold another season ticket and a patron earns their LNT Wings!) 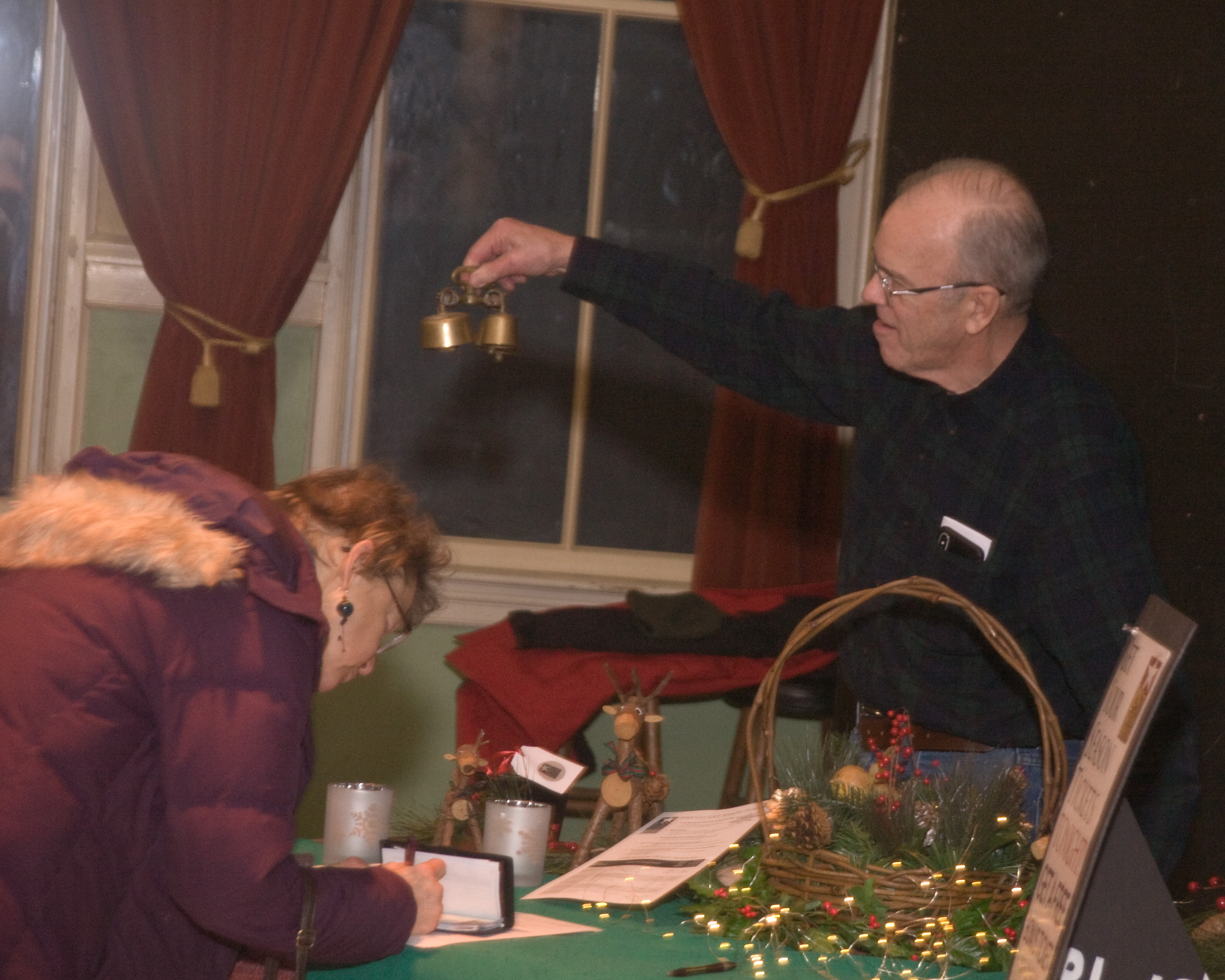 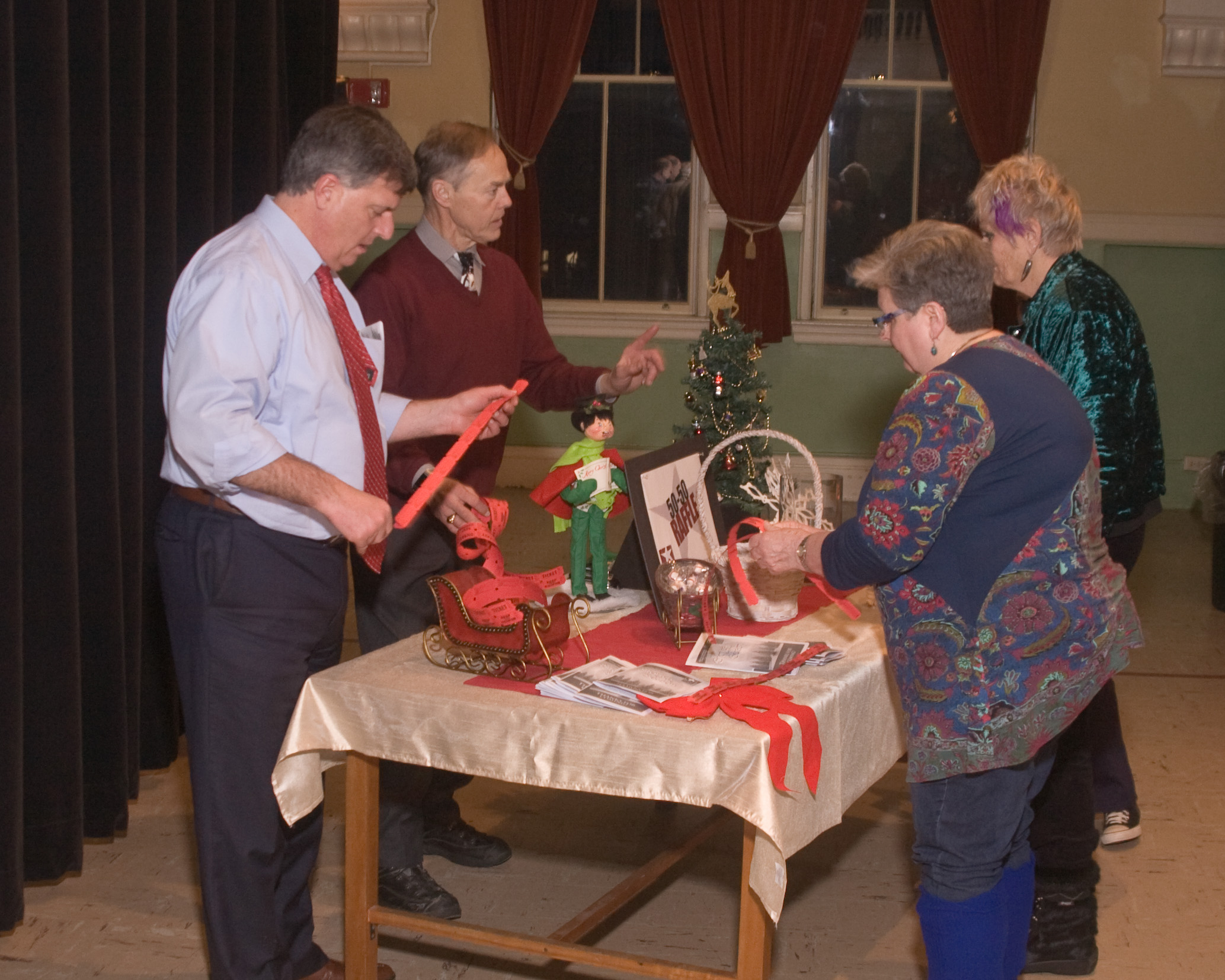 and the winner was drawn after intermission 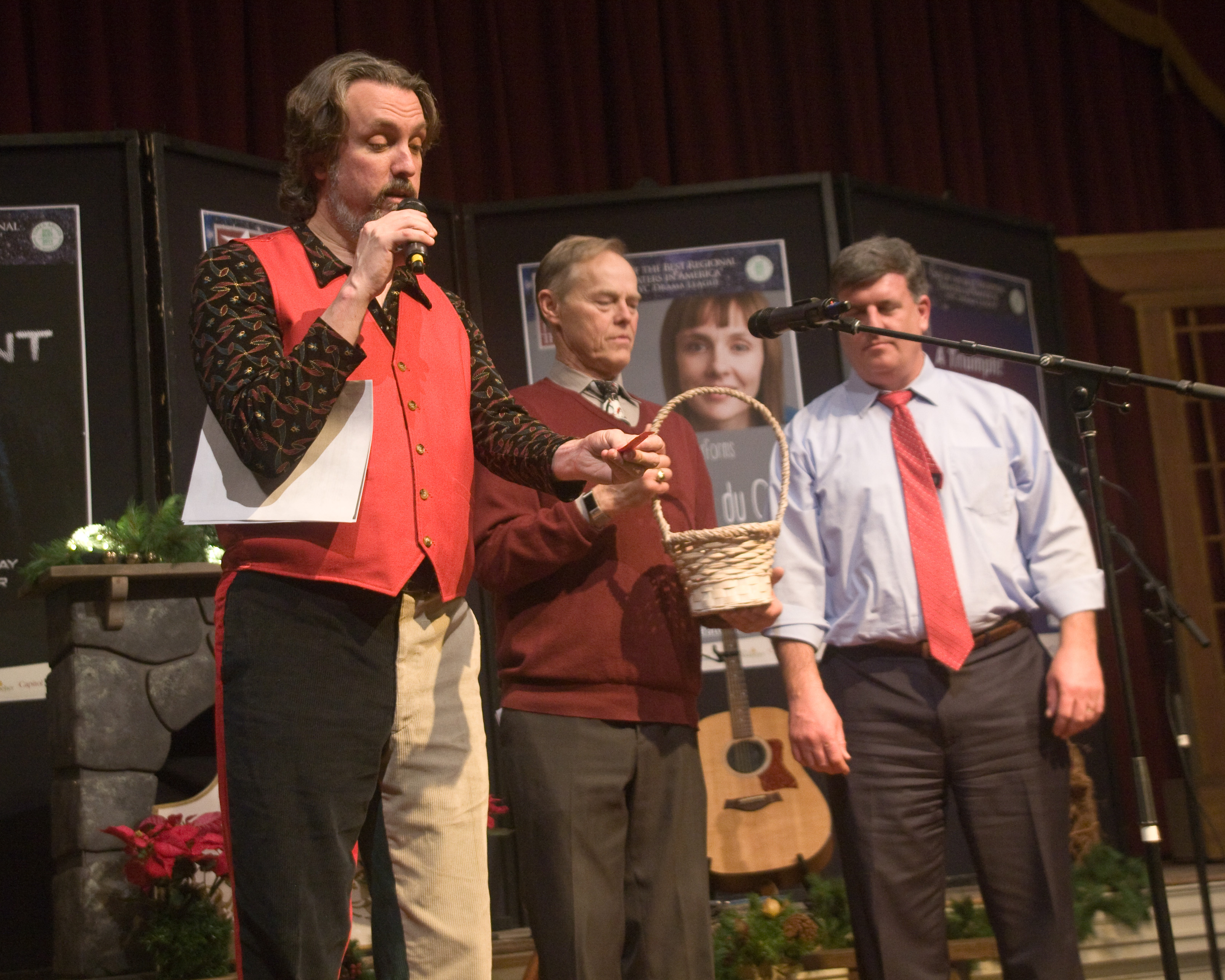 Happy Holidays to you and Yours! 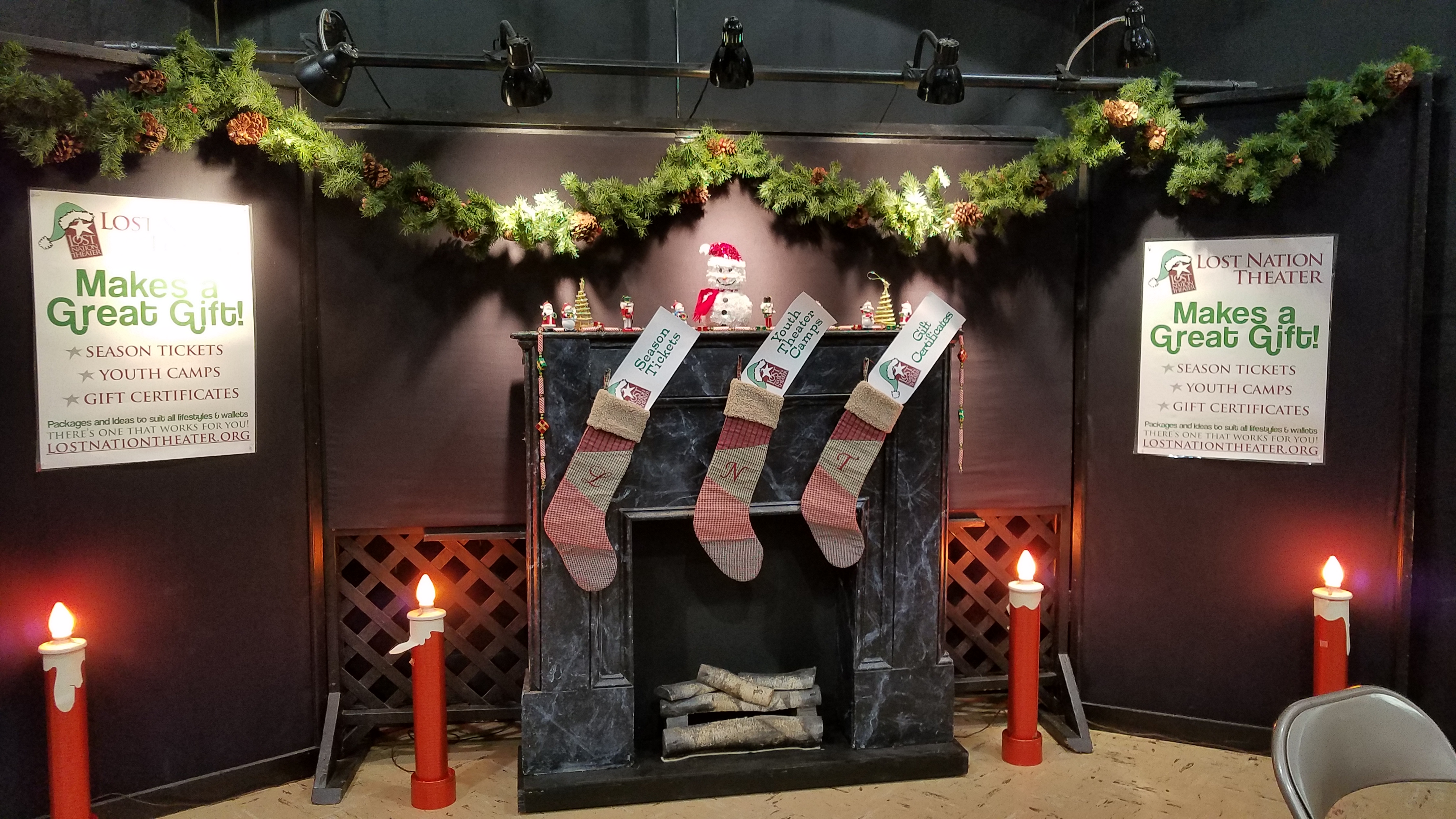