– a true life tale of love and loyalty in South Africa.
1 actor. 24 characters.
Courtney Wood’s performance is a Tour-De Force!

With these words, six-year-old Elizabeth introduces us to her Soweto South Africa world in Pamela Gien’s breathtaking The Syringa Tree
Thursday–Sunday, September 15– 25 at Montpelier City Hall Arts Center. GET TICKETS

Courtney Wood (last seen in LNT's Treasure Island and As You Like It) is back in this true-life tale of love and loyalty in South Africa.  The Syringa Tree (by Pamela Gien) explores the difficult journey from apartheid to freedom, as seen through the eyes of six-year-old Elizabeth. A story of a complex, yet abiding, love between two families: 1 black, 1 white, and the two children born into their shared household.

Our protagonist, Elizabeth, tries to make sense of the chaos, magic and darkness of her experience. The story of these two families’ destinies spans four generations from early apartheid to present-day free South Africa.  Wood plays all 24 roles.

“Syringa Tree is a memory play. I play 24 different people - some old, some young, some black, some white, they have different accents, are different ages - they’re all over the spectrum. But I don’t use any props or costumes. - it’s all thru my voice and physicality” – Courtney Wood.

With her fully-realized, 3-diemnsional characterizations, Wood’s impressive (and often rapid-fire) performance single-handedly fills the stage with the people, music and verdant countryside of South Africa.

This Tour-de-Force has been hailed as

Last Fall, while Courtney was in town playing Phoebe in As You Like It, she and LNT offered a workshop performance of the show. Audience members left saying “I could see that again Right Now!”  Experience it for yourself in full production on LNT’s MainStage, Sept 15–25.

Written by Pamela Gien in 2001, Wood discovered Syringa Tree as an undergrad in Doane College’s BFA Acting program. The show became her senior thesis. She’s now been performing the show on and off for nearly three years.

“When six-year-old Elizabeth says things like: “Some things are allowed and some are not,” we understand the hollow, empty aridity of hate. Her innocent vision sees the unadorned beauty of the world - and becomes an invitation to live joyfully, openly, without judgement.” – Director Kim Bent 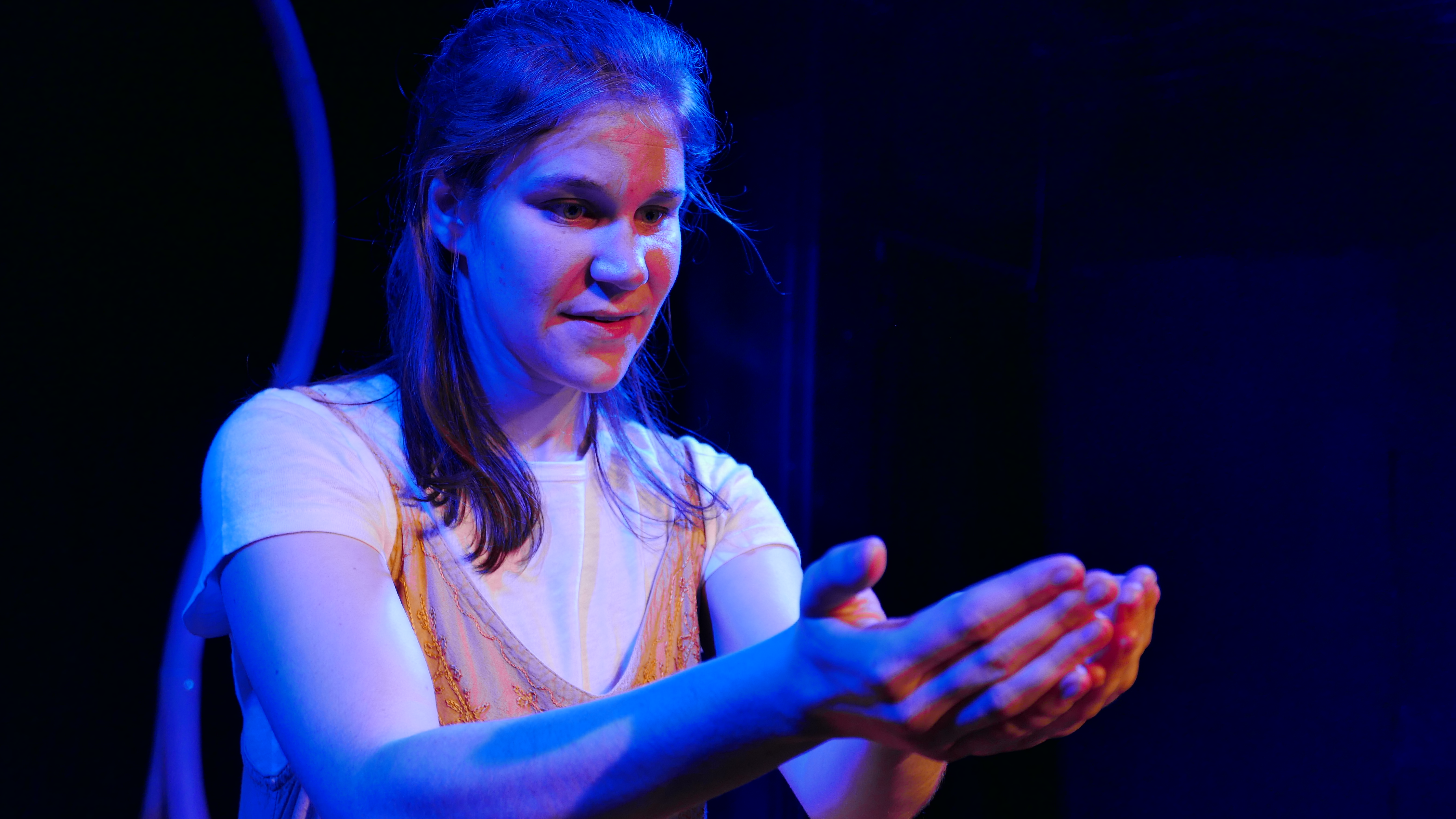 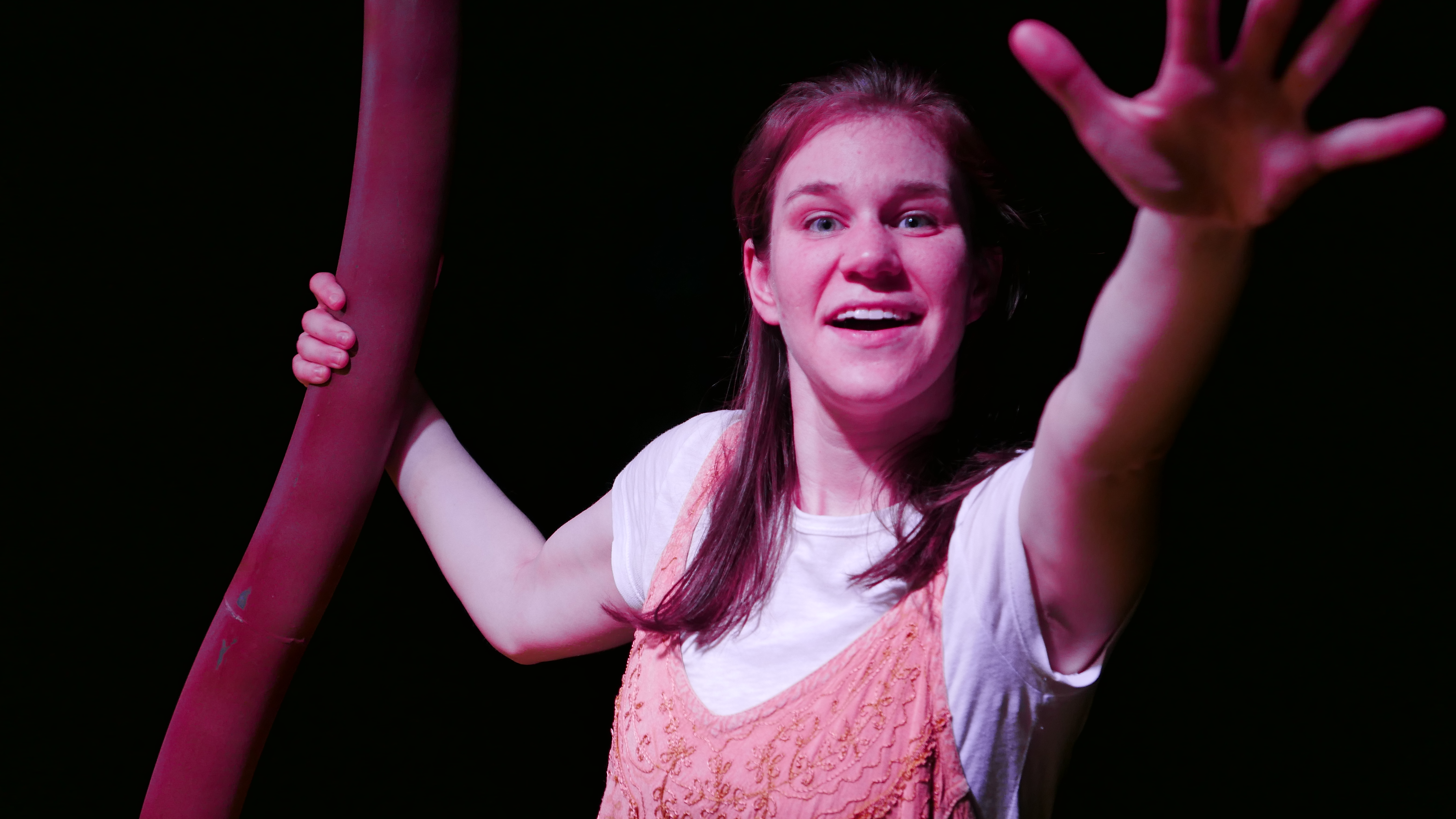 “Syringa Tree is so relevant now because of the social tone of our own country. In a world full of injustice, we must acknowledge that in the land of ‘the free and the brave’ we still have work to do. Sometimes when things are difficult, we don’t talk about them much, but this play offers us a chance to think about how things have changed and how things have not changed. Soweto is far away, but not that far.”

Winner of the OBIE Award for Best Play, and inspired by author Pamela Gien’s own life experience, The Syringa Tree is full of love, laughter, heartbreak and hope.

LNT is wheelchair accessible, and offers an assisted listening system.  Call! Go Online! Or get tickets at the City Clerk’s Office on the first floor of Montpelier City Hall. Or take a chance on getting tickets at the door. (1 hour before curtain). For tickets & information: call 802-229-0492, or visit Click Here