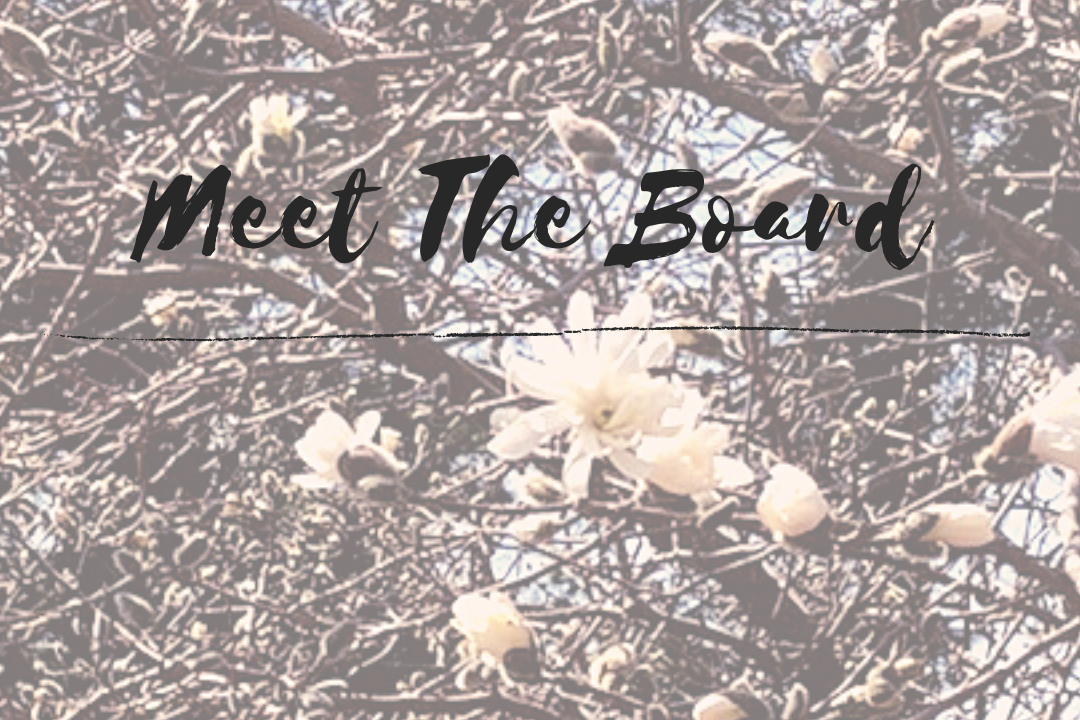 LNT is blessed with bodacious board members
and we want to introduce you!

Many Members of Board of Directors are shy. They like being behind the scenes and making things happen for the organization.
Lost Nation Theater's Board is no exception.

But, since they are terrific people, and now is a time for us all to take a moment to connect, they are being brave and introducing themselves.

Some intros will be by video, some pictures, some audio recordings!

And, let us salute our "Emeritus" "10 Year" Board Chairs:

Warren was with LNT for about 10 years on our Board of Directors, way more than half of them as Chair. Before that, he was sponsoring LNT as the owner of Onion River Sports.
Warren continues to champion LNT and the arts in his role as a state legislator and we are ever grateful for all his support for so many years.

Anthony, a native of Montpelier, lawyer & lobbyist, took LNT from operating out of a corner in Kim and Kathleen's apartment to a full-fledged theater, giving us our first office and seeing us through a number of transitions.
He was notorious for grabbing folks who'd only recently moved to town involved, as well interesting some of Montpelier and Vermont's respected citizens - like Lola Aiken.
Anthony remembered Kim from days at UVM, and never was a reunion at "the dump" more important in a theater company's development. He provided LNT its first office and made sure our board systems were in order. LNT would not be what it is today without his support and leadership.

Although Ted was never chair, he did serve as secretary for nearly all his 15 years on the LNT Board!
He is a record setter. He created many programs for LNT - including our Elderhostel. Ted, unfortunately, is no longer with us. But we know he's with us spiritually.

Meet our 2020 Board Chair Laurie Callahan 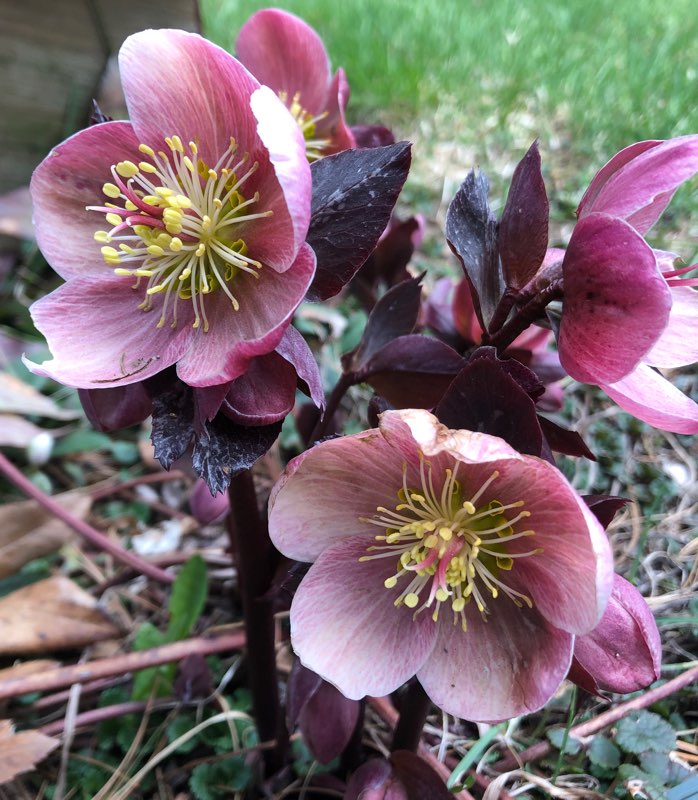 Meet our 2020 Board Secretary & Treasurer Chis Zahm and Michael Zahm

Chris Zahm & her husband Dr. Mike Zahm  - as hard as it is for the actors (and some directors) amongst us to believe, some stars just don't want to be in the spotlight.
They prefer to go about their heroic work quietly, behind the scenes, without anyone knowing even - let alone making a fuss.

But we need to acknowledge them!

To compromise, we are avoiding using their photos - and using pictures of their garden instead!
Chris & Mike shared this photo from their garden yesterday. They've been tending to LNT just as carefully for A Lot of years as donors, subscribers, and now Board Members!

Chris & Mike met in college and came to Vermont on an offer from Dr. David Butsch.

Eventually Mike created his own practice and Chris ran his office while they also raised their family. Now retired, LNT scooped them up and are keeping them very busy. Amongst other projects, Chris & Mike (secretary and treasurer of the Board) provided & organized the lush & delicious Volunteer Recognition Party this past December.

Everyone at LNT feels very lucky to have them!

Next up: our new board member: Jessica Goodlin

Jessica Goodlin is very new to Montpelier, but not new to theater. Her father ran a professional company in NH while she was young, and one of her degrees is in theater/music.
We are delighted to have Jess - with her background in theater and in education.
Who wouldn't love her as a pre-school teacher? What a comforting voice!