Lost Nation Thanks You for an Outstanding LNT-AID! Benefit 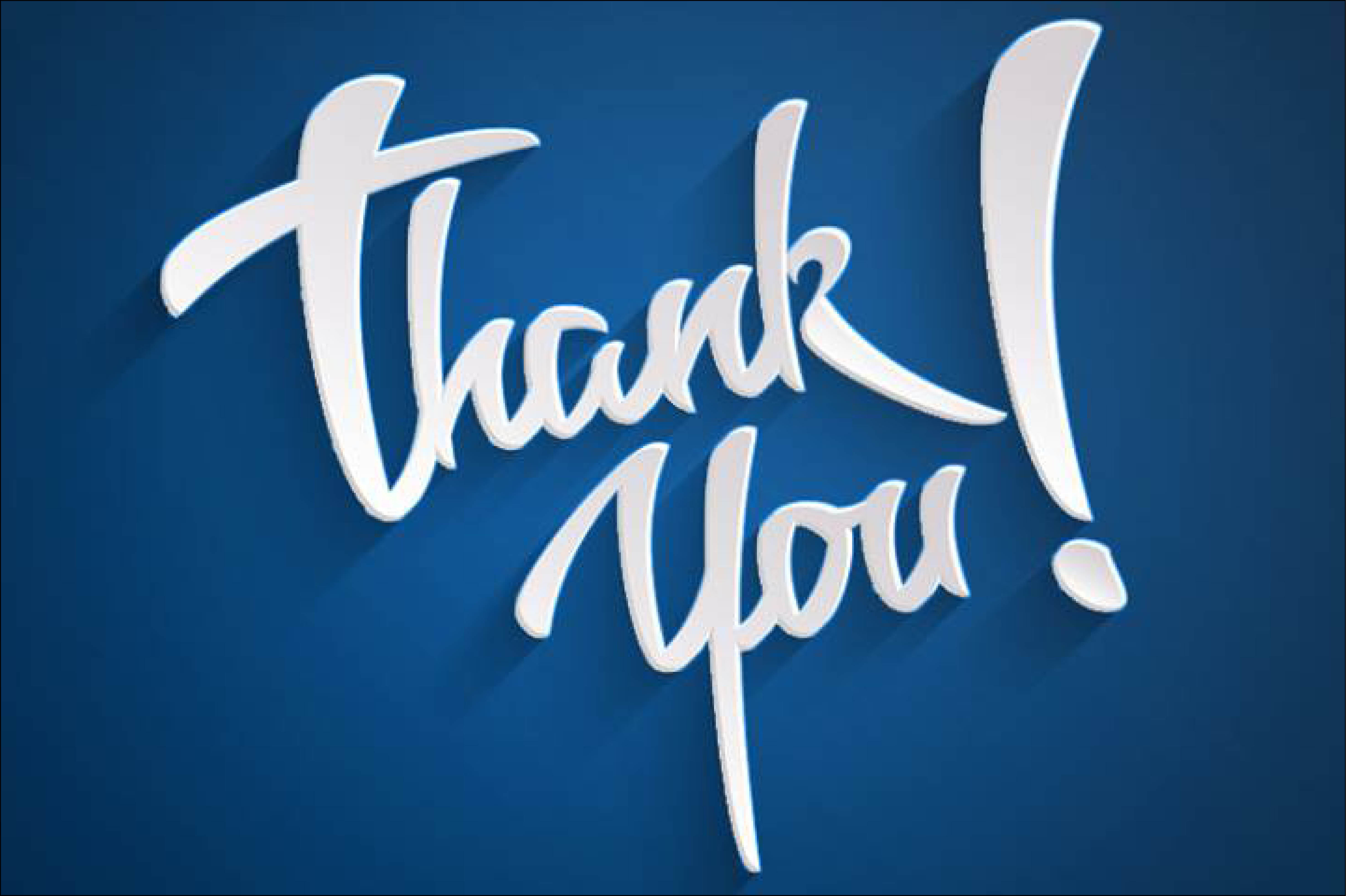 Wow. What a Night! All of us at Lost Nation Theater want to extend our deepest and most heartfelt THANKS to everyone who came out for a "sold-out" LNT-Aid 2016

There were so many wonderful and special moments. Fun bits of surprising and inspired perfomrance interaction with the audience.
But singer-songwriter Jon Gailmor really encapsulated the spirit of the evening when he opened the show (as the opening act) with s song he had composed especially for Lost Nation Theater.
A moment simultaneously moving, humbling, heartfelt and giddy! (I'm sure we'll be able to "release" it so those not there can hear it!)

So Tremendous Thanks, of course, to each of the amazing (for both generosity & skill) performers: Rusty DeWees, Jon Gailmor, Dave Keller, Maggie Lenz, Thomas Murphy, George Woodard, and Emcee Mark S. Roberts; the stupendous Bennett Shapiro-who made everything sound so good!

And of course, we have to give a speical shout out to LNT staffers Thomas Gunn and Laura Gist who went above & beyond on their efforts. With a special nod to Thomas for his lighitng as well!

Final figures aren't yet in - but we had a VERY SUCCESSFUL Fundraiser - and a darn good time to boot!
Thank you Thank you!!

We are all Truly Lucky to be in Vermont!