It's A GALA Night 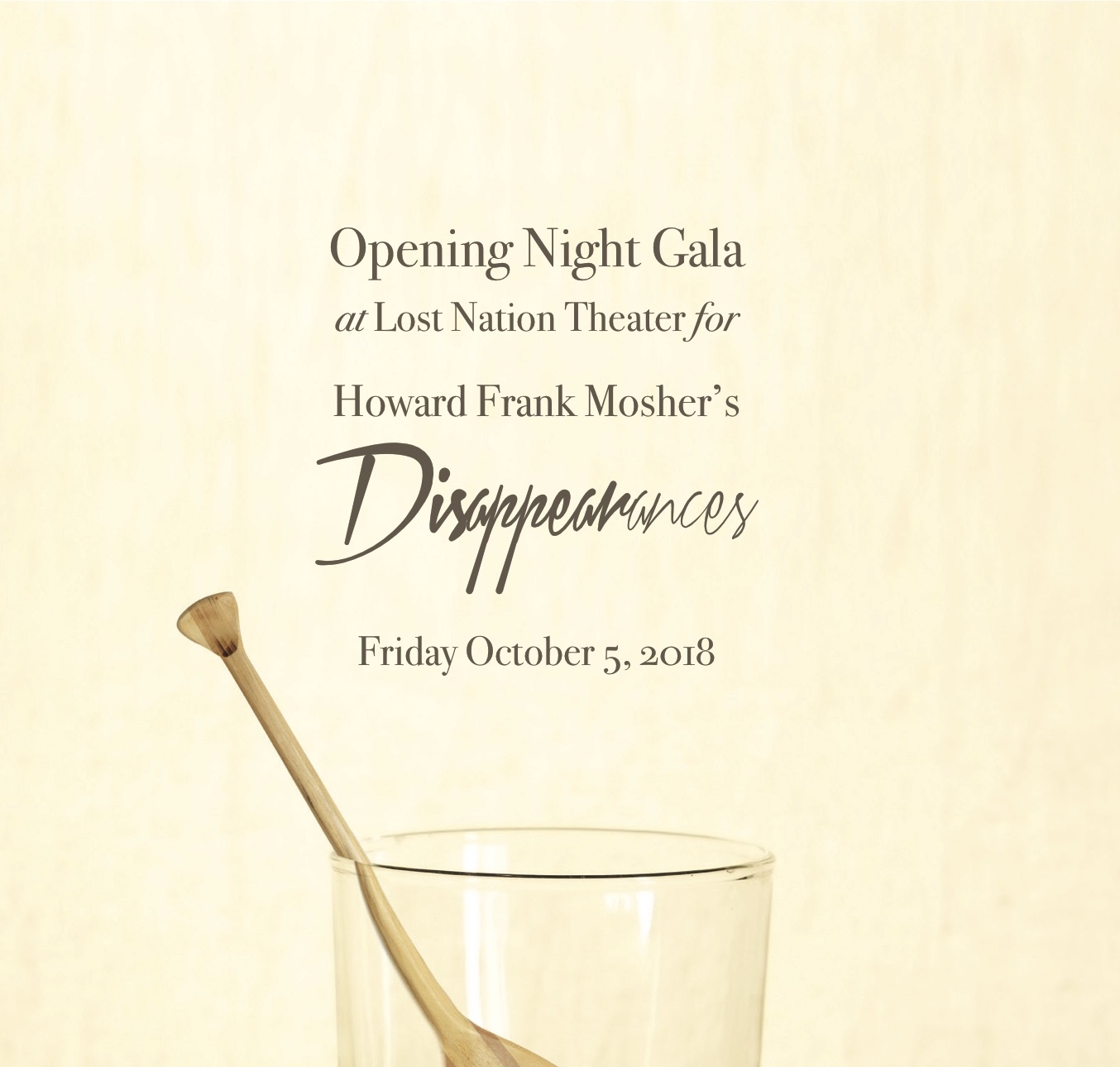 Lost Nation Theater sends special thanks to National Life Group's Beth Rusnock and Allison Steinmetz for their help planning the Gala.
And to NLG's super talented graphic designer Darryl Garland for the pitch-perfect look for the night - and to Villanti Printers for executing the "3-D" versions of the invite so gorgeously!

There's still time for you to make your reservation!

Experience Disappearances – a mythic father-son whisky-running adventure to save their family farm.
After the show party with the cast, desserts, and moonshine shots! (Non-Alcoholic options available!!)

The evening celebrates and recognizes 30 Years of National Life Group's partnership and support of Lost Nation Theater.
NLG has been with LNT from its very first season here at Montpelier City Hall.

The evening also provides a chance for the Theater to raise some funds in support of Disappearances.

Many Thanks to our Gala & Disappearances Supporters: