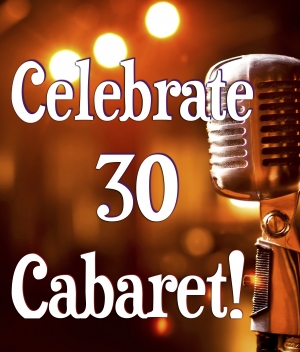 Lost Nation Theater kicks off its 2018 Season with a fun cabaret featuring moments & performers from the past 29!
Rick Ames is the EmCee. Dan Bruce is the Pianist!

When we started paint was peeling and plaster was falling from the ceiling, there was no lighting grid or even curtains on the windows.
Now 30 seasons later, we've made the Hall one of the best performance spaces in Vermont, and we're gonna celebrate!

More performers get confirmed every day!