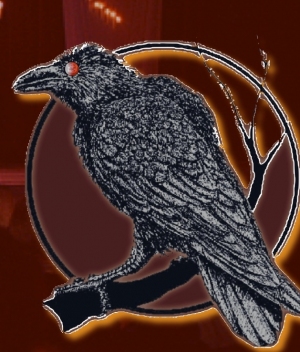 Got the boos? Dance your ghouls away at LNT’s Poe Spooktacular Halloween!

Halloween for grown-ups that the whole family can enjoy.

8:30 - Performance of POE - that master of the Macabre

Originally from the Fevered Imagination of Tim "UnHoly Terror" Tavcar - this is the 20th Annual Edgar Allan Poe Spooktacular Halloween.

Your Favorite LNT Performers are Ba-ack for this Favorite Annual Event of the Season:

Dance til you Drop! The LC Jazz Band will keep you on your feet and having fun!

Be part of teh "Applause-o-Meter" which determines our Costume Contest Winners!

Check out these images from previous Spooktaculars! 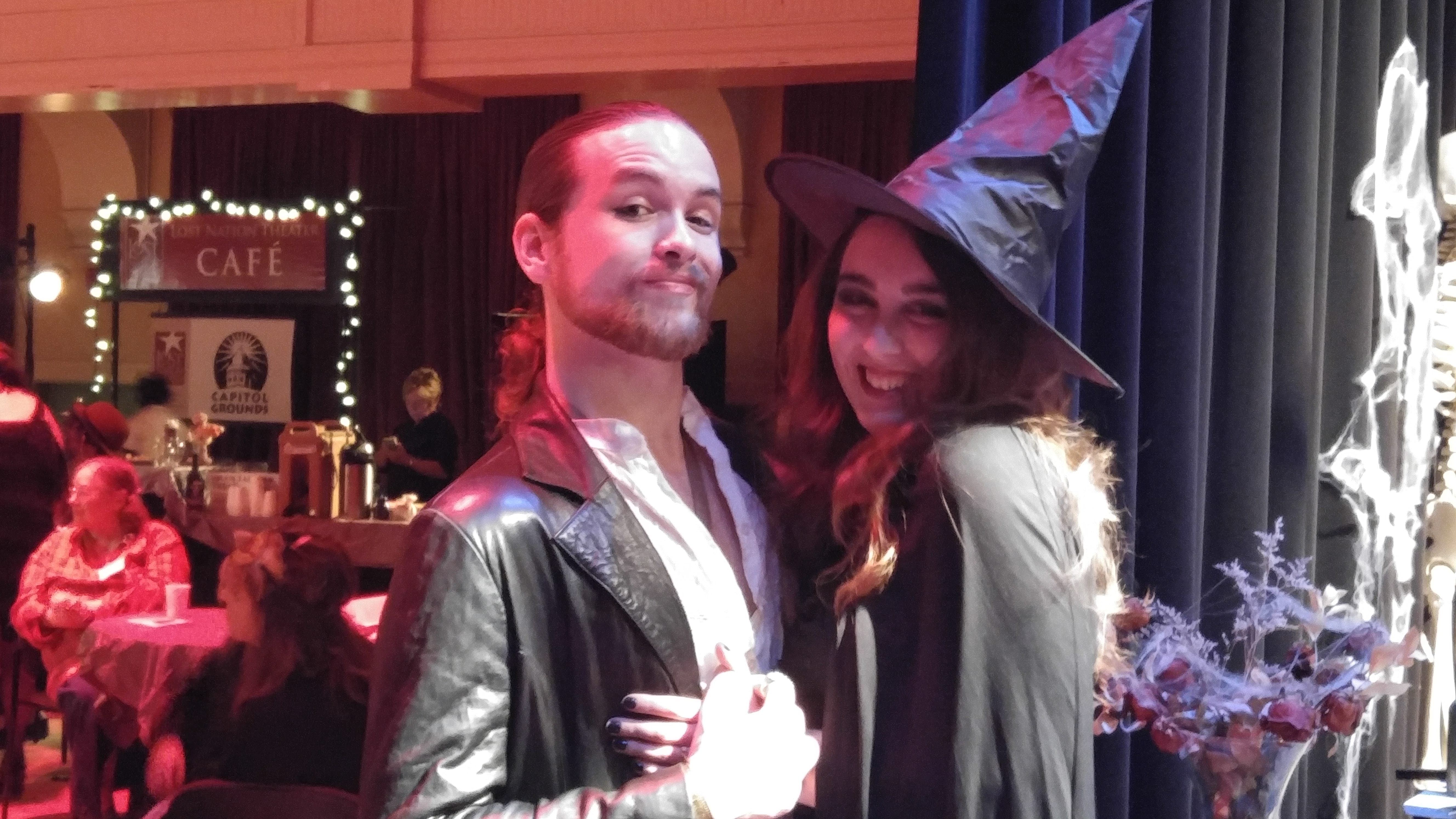 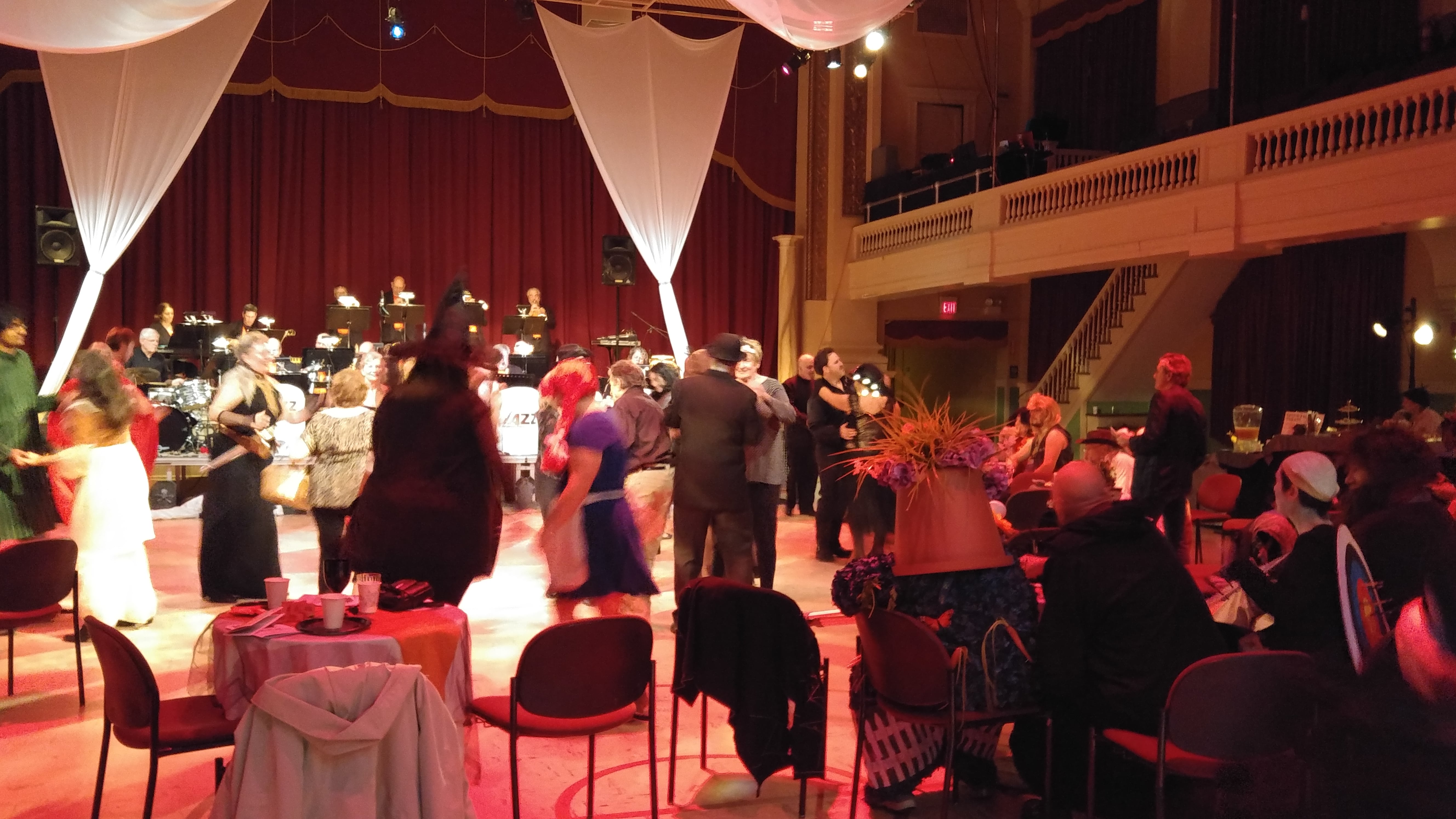 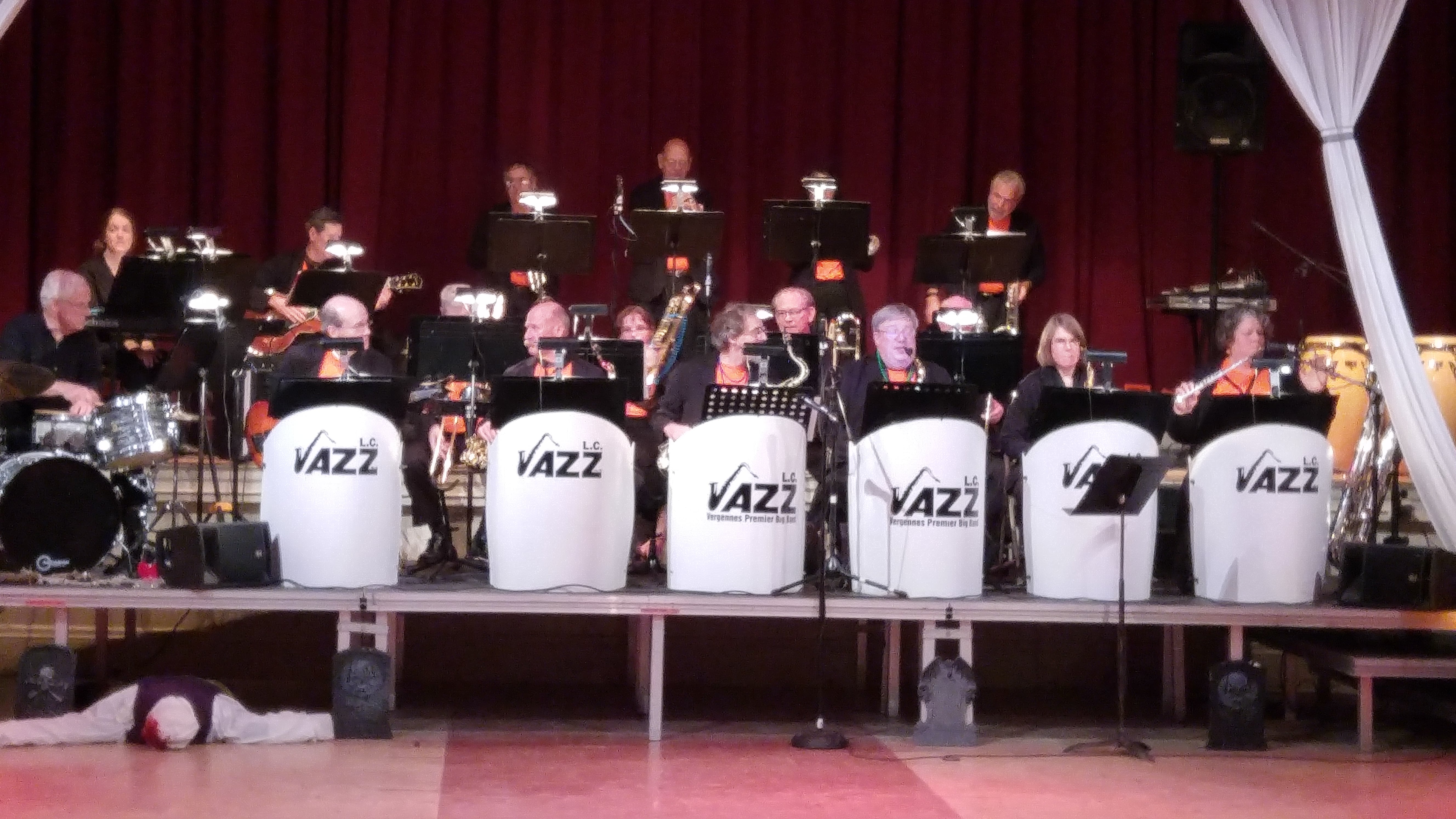 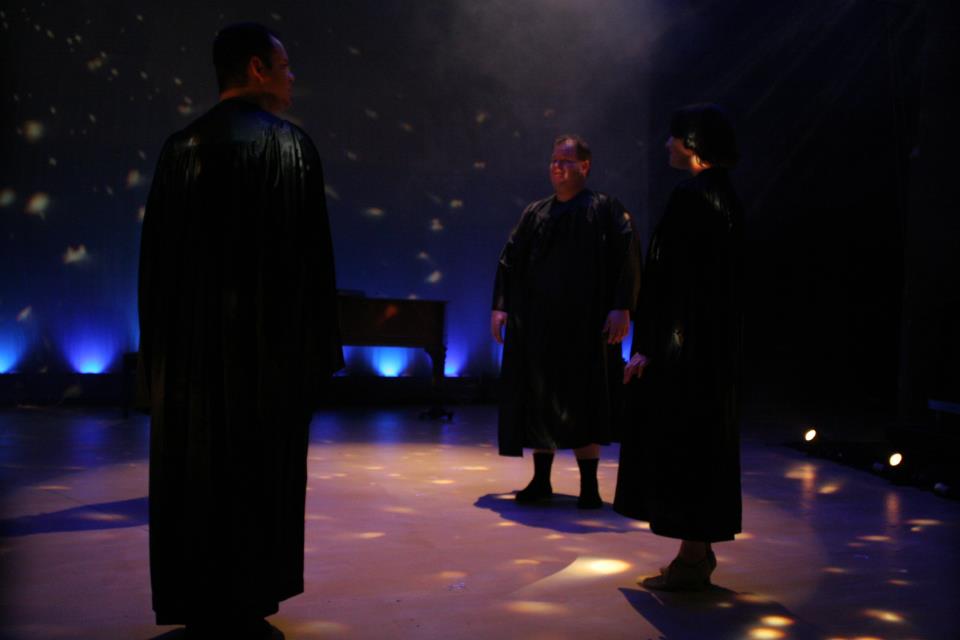 and this year's preview trailer: