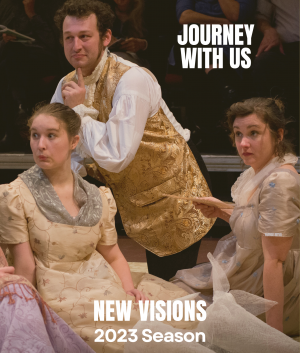 The 2023 Season Line Up
from Award-Winners to World Premiers! Shows that will stun you, take your breath away, and leave you breathless with laughter!

LNT has been hailed as “one of the Best Regional Theaters in America” by NYC Drama League and "Theater of the Decade" by Broadway World's 2020 Regional Theatre Awards.

Look for your favorite LNT performers, directors, and designers from the past 34 Seasons at Montpelier City Hall!

Plus artists new to LNT!

For our 35th year in Montpelier City Hall, join us as we celebrate how we find our way, how we become who we are, and how we fight to be the owners of our own stories - all in typical LNT "eclectic" style - with world premieres, nods to classics, comedy, drama, and musical theater!

Get your season tickets (Yes! Subscriptions are back in 2023!) and have no fear of missing out!

Below are the shows and special events! (Note they listed are by category -no calendar date!)
Shows subject to change due to availability.

Directed by Lisa Gaye Dixon! (Having Our Say)
"Powerful & Provocative" - The Guardian "Stunning & Lyrical …should be on every theatergoer’s must see list” - Broadway World
It's like Waiting for Godot meets Do the Right Thing!
In Nwandu's morbidly funny play, the playwright spins profanities into poetic, musical, and humorous riffs.
Moses and Kitch, stuck in the Ghetto, talk smack, pass the time, and hope that maybe today will be different.
As they dream of their promised land, a stranger wanders into their space and disrupts their plans.

Pass Over won the 2019 Lortel Award for Outstanding Play and was the first show to open on Broadway (at the newly renamed August Wilson Theatre) after the Pandemic.

Galligan Baldwin is an actor/director/playwright with an MFA in performance creation, and whose credits include Bread & Puppet, NYU, LNT and director of the award-winning drama program at U-32 High School.
LNT presents the World Premiere!

Eric Love is back to direct this award winning Spectacular!

After the PTA shut down The Prom rather than let two girls attend together, down-on-their-luck Broadway stars (who are looking to burnish their images) shake up a small Indiana town as they rally behind a teen who just wants to go to the prom with her girlfriend.
Full of great music, fantastic dance sequences, and fabulous characters! This is a musical comedy with issues!
And like Hairspray back in 2016, our directors & designers' ingenuity will make this big show fit into the theater!
Among others, The Prom features Kathleen Keenan, Taryn Noelle, a host of local triple-threat teens, and stage veterans in their LNT debut.
"A Smart Big-Hearted Musical!"
"Comic Gold"

Samuel Beckett & James Joyce discover the afterlife is not all it's cracked up to be in this world premiere of Jeanne Beckwith's comic drama. It's about Language, it’s about Legacy, …Oh hell, it's about Life!
Beckett and Joyce commiserate, confide, cajole, criticize, and confound each other. They also trade wits with Colleen the Gatekeeper, Beckett's wife Suzanne and Joyce's daughter Lucia a.

Jeanne Beckwith is an award-winning playwright whose works have been produced across the country and internationally. LNT has also produced the premieres of her plays Love Letters -Made Easy and last season’s Both Eyes Open: The Annie Oakley Story. If the title sounds familiar, it's because LNT presented an on-line reading in March of 2021 which met with great excitement and calls for More!
Directed by Kim Allen Bent

December 21, 2022: Stories for the Season
LNT's celebration of the return of the light in story and song is back, live on stage!  One show only! 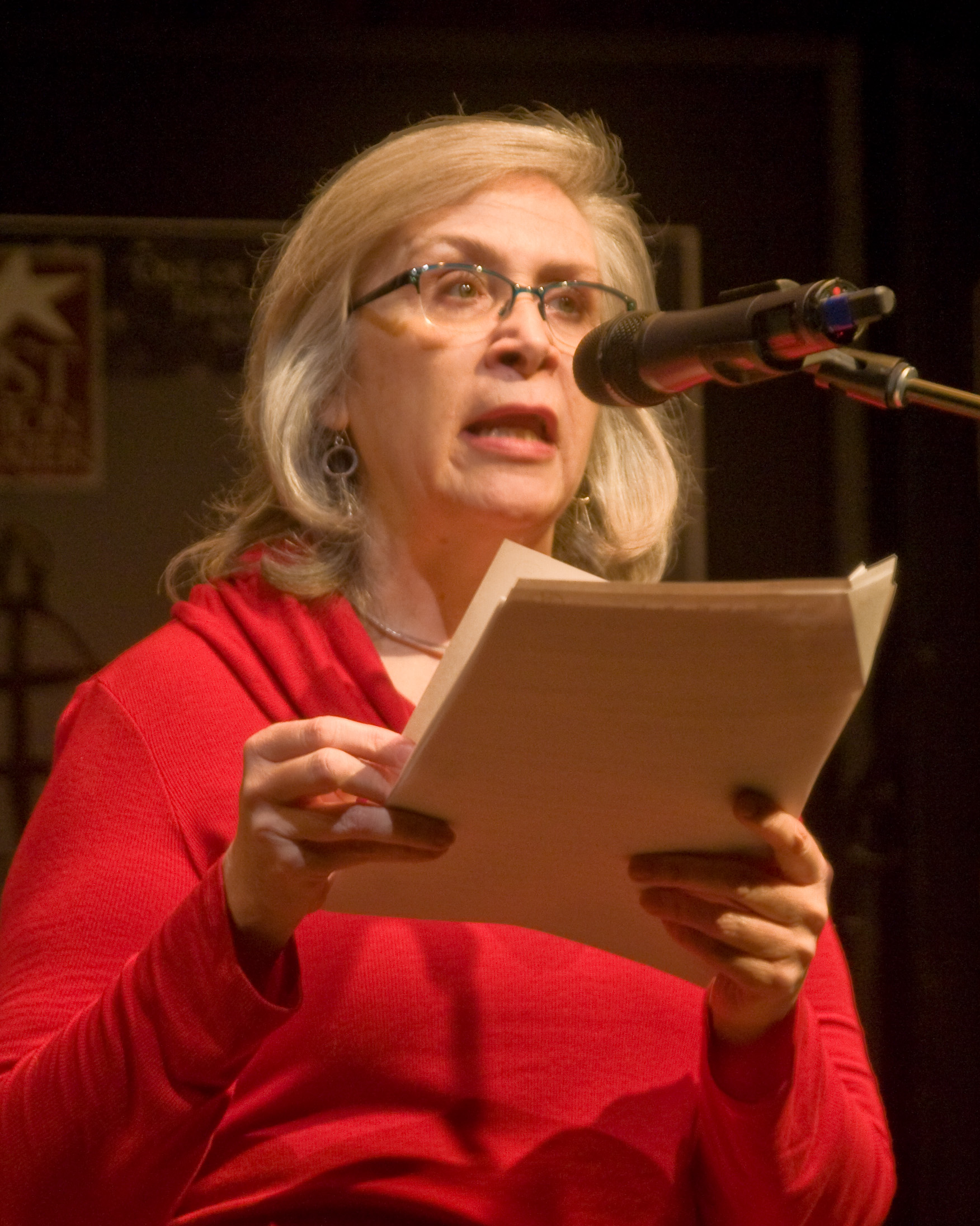 Celebrate this magical time of the year with tales from a host of traditions. Find out more here.

March: Kick-Off Cabaret
The exact date is TBD, but join favorite Lost Nation Theater artists for a fun concert of tunes, tales, and talks celebrating the company's 35 years in residence at City Hall; and getting us ready for the upcoming season.

April & May: Community Conversations inspired by the themes in our mainstage productions of Pass Over and My Mother's Three Mothers.

In the Fall:
(Sept) Work in progress showing of new devised theater piece by Ben T Matchstick
(Sept/Nov) Showcases of Abenaki singers and storytellers such as Bryan Blanchette.

Theater FOR Kids BY Kids

Based on the film and the 2018 Broadway musical, Frozen Jr brings Elsa, Anna, and the magical land of Arendelle to life, onstage.
Frozen Jr features all of the memorable songs from the animated film, and the new songs written for the Broadway production, in a wonderfully imaginative ensemble-oriented production providing opportunities for all the performers to shine.

A story of true love and acceptance between sisters, Anna and Elsa.
When faced with danger, the two discover their hidden potential and the powerful bond of sisterhood. With a cast of beloved characters and loaded with magic, adventure, and plenty of humor, Frozen Jr is sure to thaw even the coldest heart!

New Season Ticket/Subscriptions Packages for 2023!  Check Them Out!